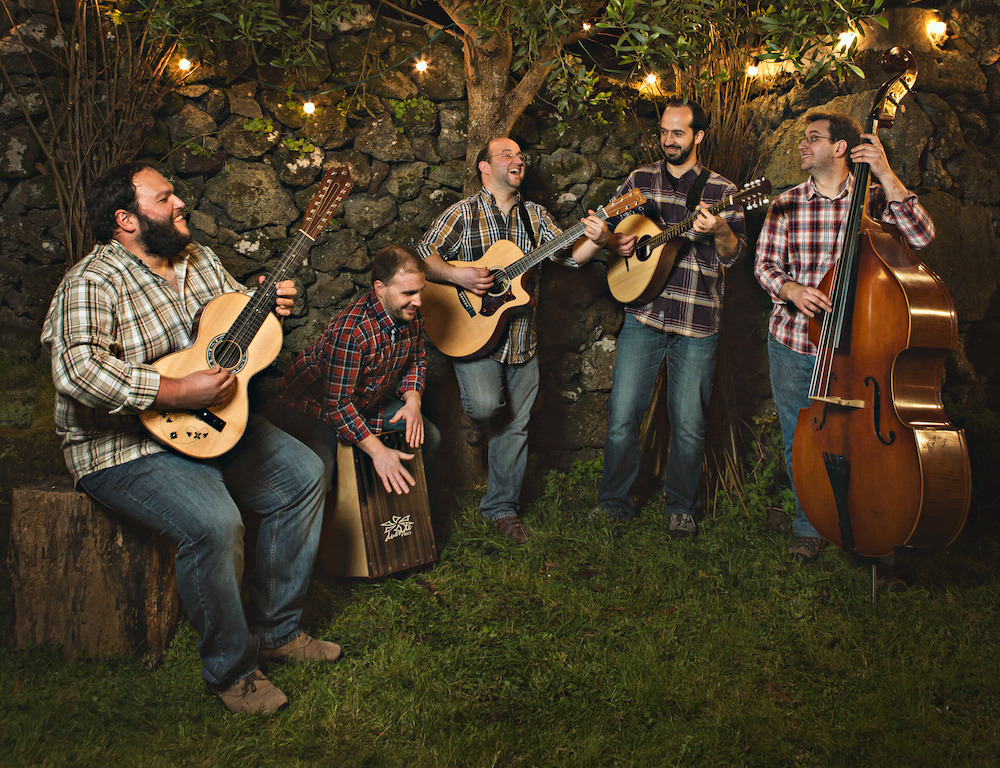 Myrica Faya (Firetree, Faya, or Haya) is a species of Myrica (a small tree or shrub) that is native to the Macaronesia, a group of archipelagos in the Atlantic Ocean that includes the Archipelago of the Azores. In the Azores, the Myrica Faya shrub is also known as Faia-da-terra, Faia-das-ilhas or Samouco.

Musically speaking, Myrica Faya is the name of a Folk group from the island of Terceira that has already recorded two nationally recognized albums and performed at numerous folk festivals, divulging the Azorean musical traditions, albeit modern and re-arranged with contemporary clothing.

In their own words: “each theme of the Myrica Faya repertoire is the result of a long process of research, deconstruction, maturation, and recreation. Keeping the original lyrical and melodic foundation of each theme, we try to give a personal and at the same time global to each of them, with musical arrangements ranging from Classical to Rock to Blues and Jazz”.

In 2004 they launched their first album entitled Vir’ó Balho — an Azorean expression that means “turn the dance around” — a collection of 12 Azorean traditional songs, selected from different islands and with multiple moods.

The multiple sounds that reminds us of the sea, the land and the laughter of dancing and harvesting. Slow paced tunes come around jolly or melancholic ones, this album expresses out an Azorean musical identity and modernity that are worth listening to.

Vir’ó Balho became a reference in the “new” Azorean music context, as well as in the Folk scene inside and outside of the archipelago, marking the beginning of a soon-to-be-known-World-Music-band, being listed as one of the 10 best Folk/Traditional albums released in 2014 in Portugal.

Many concerts and performances later and they released their second work: Do Cerne, which in Portuguese means “From the Core” — here the “core” being the heartwood of the Myrica Faya tree. A continuous reference to its Azorean roots, the band insists on the investigation, deconstruction and recreation of the musical roots that make up the Azorean identity.

The whole creative process is a way of honoring the music that is part of the cultural DNA of each Azorean. On the other hand, the contemporary sounds and approaches made to each theme seek only to leave a mark on those who listen for the first time and on those who are accustomed to themes such as Charamba, Lira, Chamarrita or Saudade, traditionally played by folkloric groups.

Do Cerne came out in 2016 and it is composed of 10 songs from the Azorean Songbook. But, unlike their previous work, in this new album the songs that they researched are lesser known from the public. What may seem like a long shot — given the low popularity of themes such as A Fofa, Chapéu Novo or As Solteiras — may also been seen as an excellent opportunity for people to get to know the tunes.

And so, it was. A lesser known traditional song got its own musical video and it was a huge success. Chapéu Novo was filmed in the traditional and local housing Quinta do Martelo and directed by Miguel Aguiar, that everyone started looking after the new versions of even “newer” popular songs, since many of the band’s listeners didn’t even know the traditional ones. 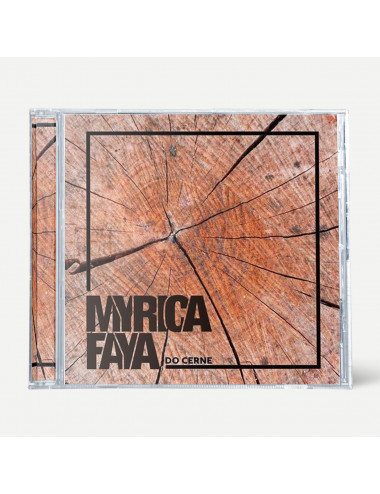 Second album from Myrica Faya, folk band from the island of Terceira. (2016 - CD) 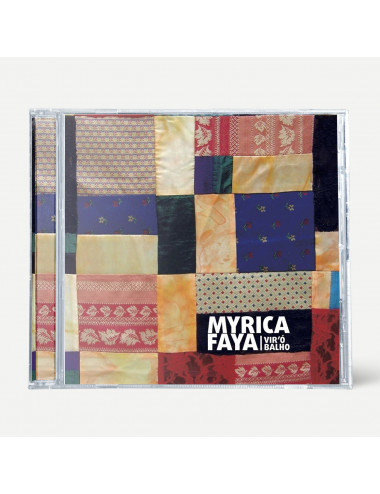