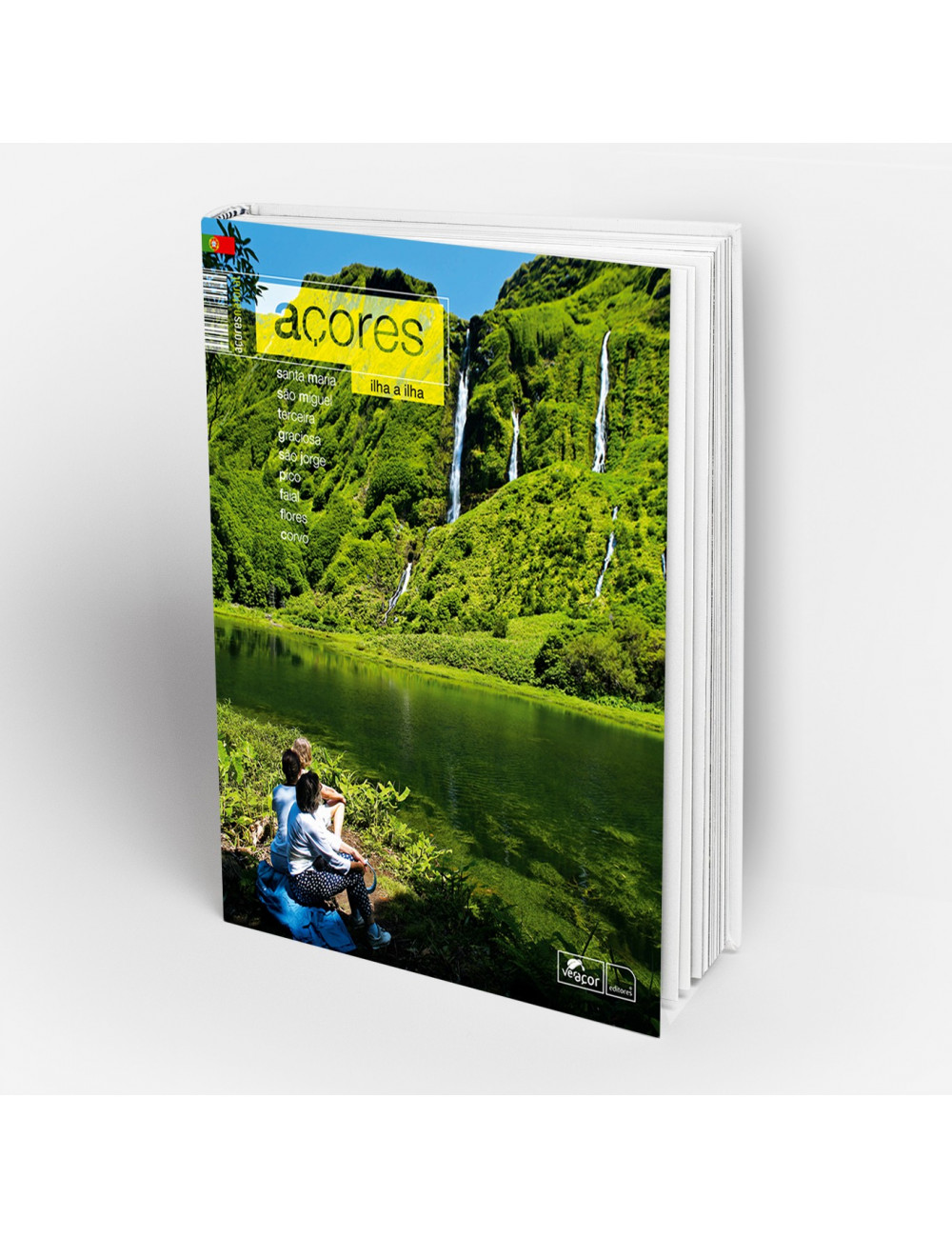 Anchored in the ocean like ships of rocks, the first Azorean islands to be discovered where the ones that now make up for the Archipelago's Eastern and Central groups in 1427. Later, possibly in 1452, at a later stage of exploration to the West, the islands of Flores and Corvo were found. The walking trails, parks and reserves, the sites of cultural interest classified by UNESCO or the development of tourism activities related to the sea, such as diving, whale watching or big game fishing, reflect the vast possibilities of enjoyment of the pristine nature of the Azores, whose environmental quality is a hymn to Mother Nature.