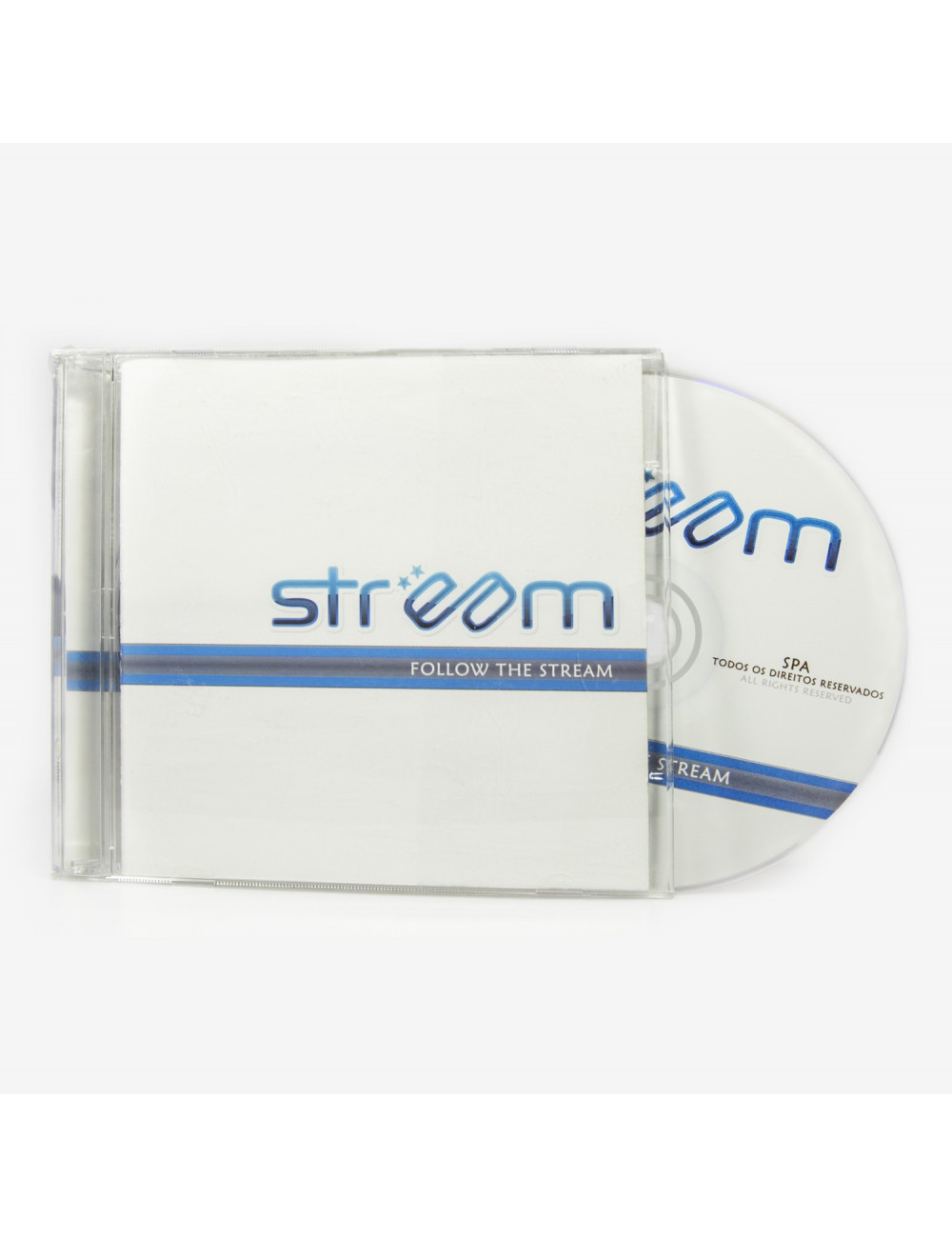 Debut album by rock band from the island of Terceira called STREAM.

The band "Stream" has over the past years marked the Azorean music scene. With international effects and the establishment of several synergies, the debut album emerges. The band works again with the producer of "An other story," Ivo Magalhães, in IM Studios, Porto. The mastering was made by the prestigious producer Pete Doell of Universal Music Studios in Hollywood, who has worked with REM, Celine Dion, Marilyn Manson, among others ...