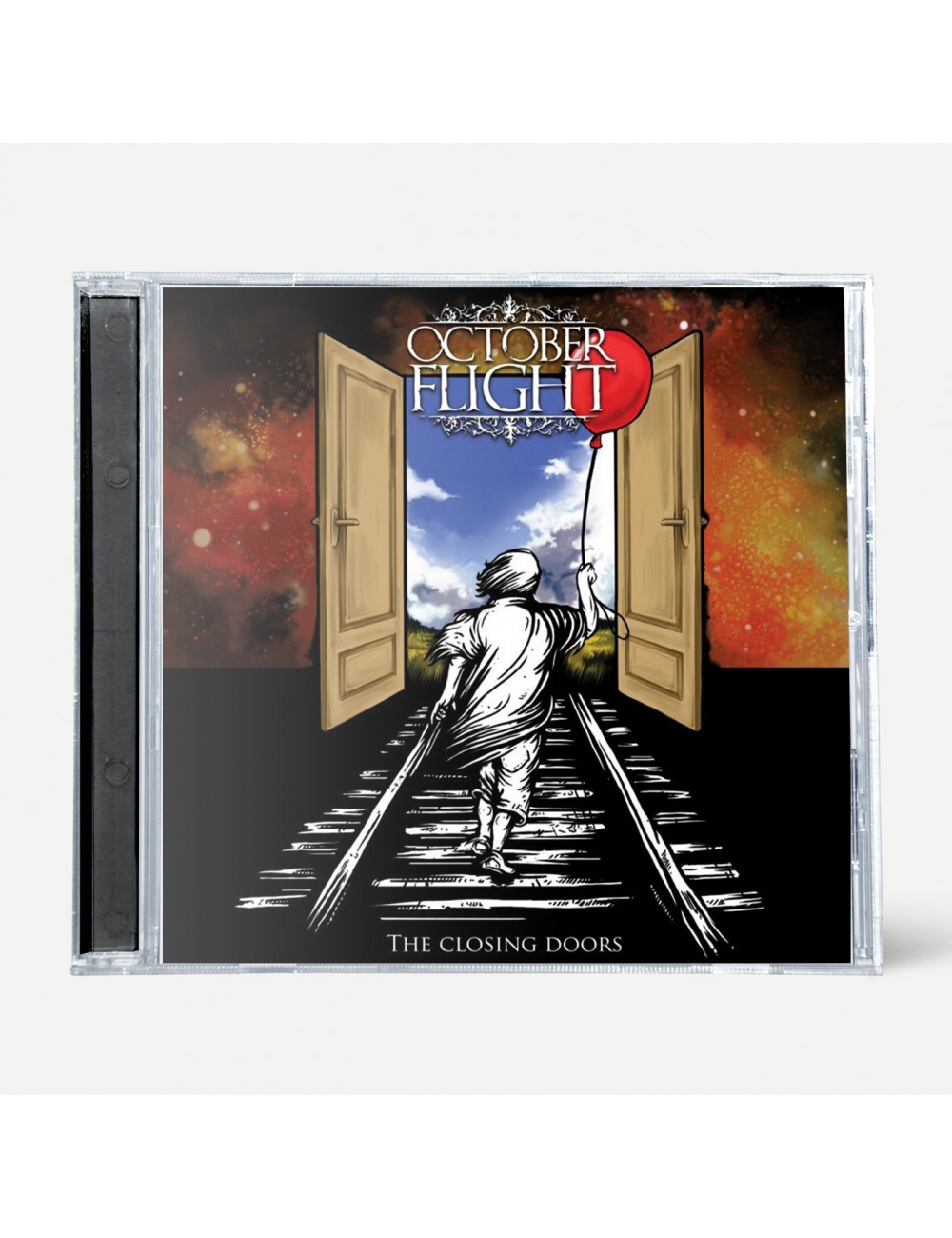 Born in Angra do Heroísmo, the Azorean band October Flight, previously known as Jamandizen, started in September 2008. In 2009 with less than a year in existence, the band won “AngraRock”, the biggest band contest in the Azores, which opened a lot of doors to a Summer filled with concerts on the main stages of the Azores, sharing stages with acts such as “Da Weasel”, “Susana Félix” etc...

2010 also started as a great year for the band with the winning of the music contest " Labjovem" which lead the band to being selected by the Portuguese government to represent Portugal’s Music at the Bristol Community College in Boston U.S.A, which was a great success. Later that year the band toured many festivals such as “Maré de Agosto”, “Semana Cultural das Velas”, “Festas da Praia”, “Festival Azure”, etc, and headlined Sanjoaninas Festival alongside acts such as “James”, “Rui Veloso” and “Mariza”.

Still in 2010 the Singer/Songwriter from October Flight Flávio Cristóvam was one of the ten finalists in the infamous songwriting contest “UK Songwriting Contest” which held about 5600 musicians and 16000 songs on contest. and had as judges Industry World Top Professionals such as Richard Niles, Lesley Douglas, Charlotte Kelly, Simon Ellis and others.

On June 11th 2012 October Flight released their debut album “The Closing Doors” which was produced by acclaimed producer Rui David (Hands on Approach, Darko, Mazgani, etc...) with the participation of the acclaimed singer Elkie Brooks. 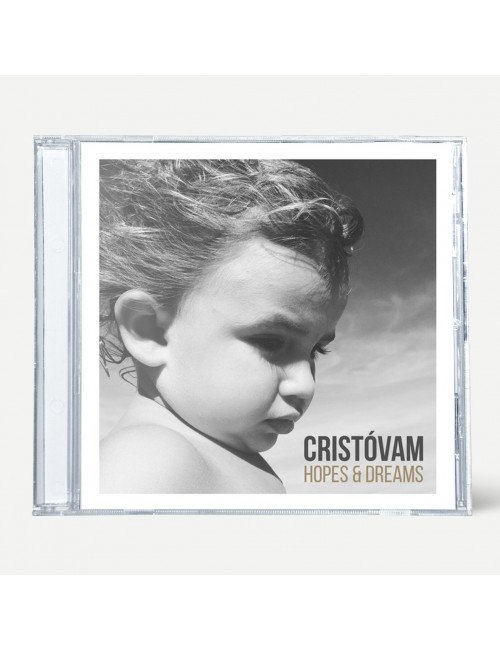