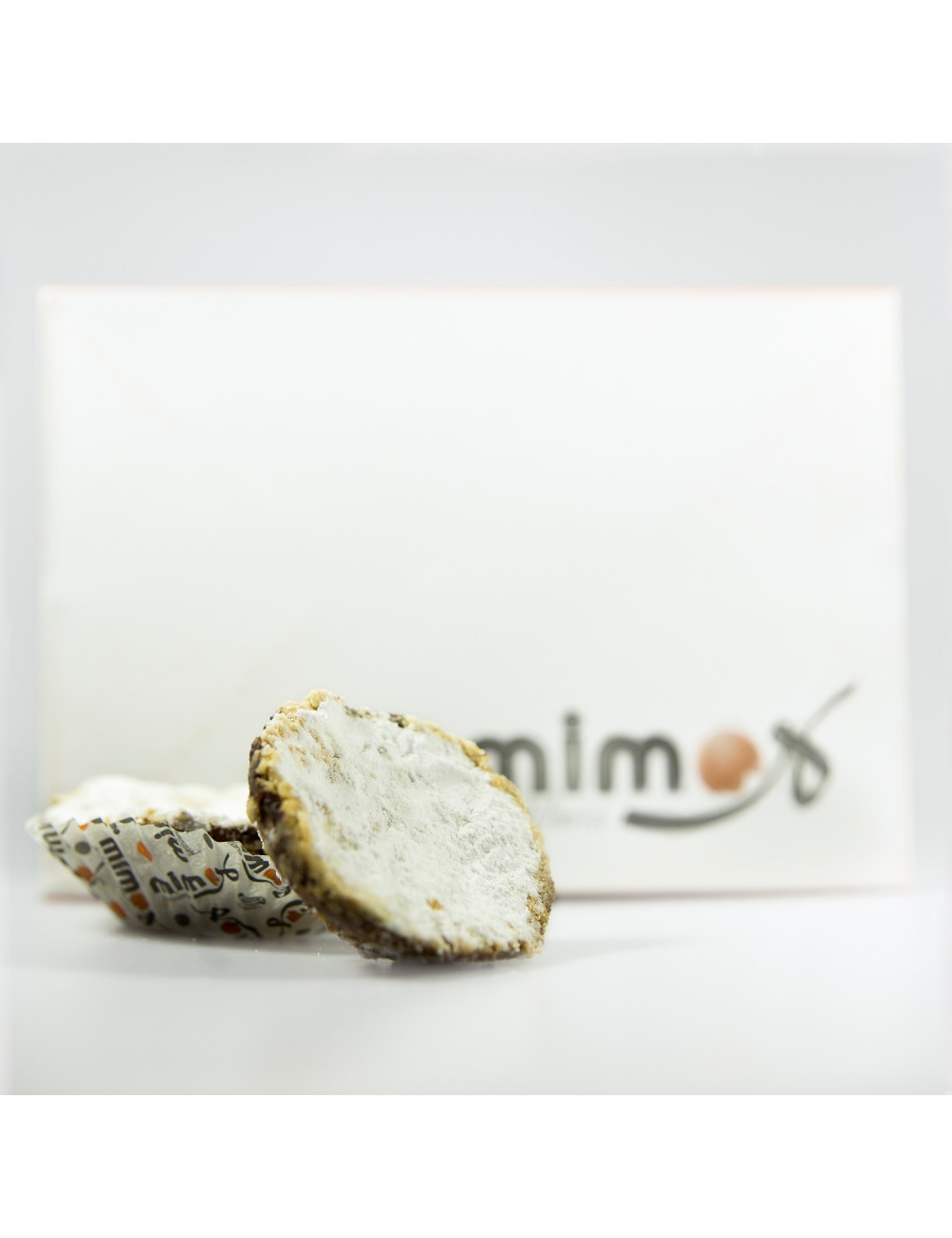 Traditional Confectionery of Terceira island from the 19th century. Box of 6 units.

The "Conde da Praia da Vitória" cake comes from a potato based pudding much appreciated by Teotónio de Ornelas Bruges Paim da Câmara, 1st Viscount of Bruges and 1st Count of Praia. He was a notable figure not only in the Azores but also in the mainland, playing a key-role in the success of the liberal cause in the Azores and in starting the process that would lead to the victory of liberalism in the Portuguese Civil War.  In his house, this potato based pudding was usually made ​​by cooks, and was an everyday presence at the Count's table.

The pudding was later taken to other noble houses, after the death of the Count and the dispersion of the cooks, who turned the pudding into a small cheesecake, which was highly appreciated at parties and dinners. They named it "Conde da Praia da Vitória". This cheesecake was a common presence in Terceira confectionery for a long time, but nevertheless entered a period of oblivion.

The cake "Conde da Praia da Vitória" was recently brought to life by experienced confectioner João Fernandes Rocha. With a rich flavor, its texture conquers the palate from the first bite, untwining a sweet mist. Its unusual flavor of spices and potatoes (not the first ingredient that comes to mind when we think of a cake), caramelizes the soul and makes us wonder why did it took so long until someone recovered this magnificent cake. 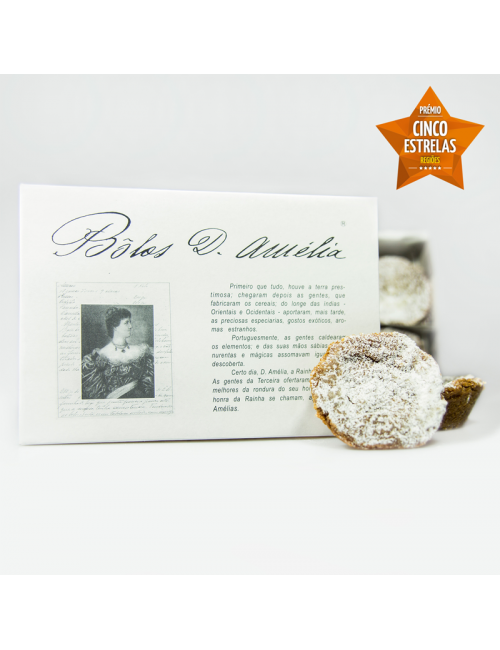 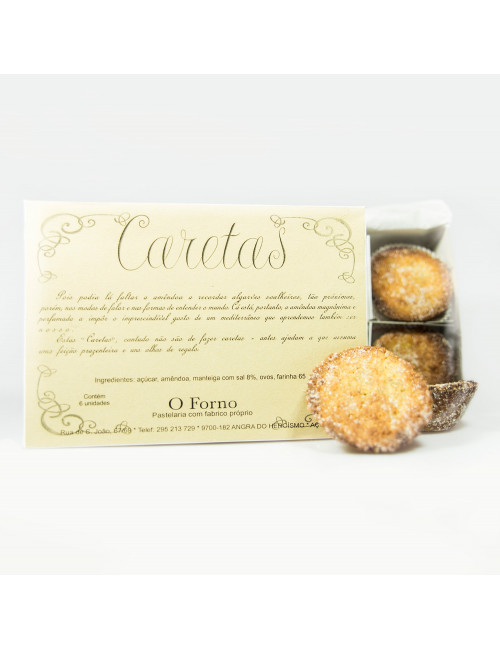 Tradicional Confectionary from Terceira island with almond. Box of 6 units. 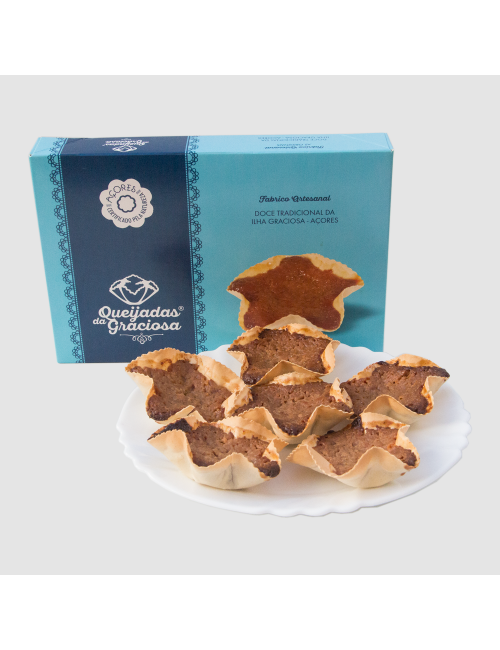 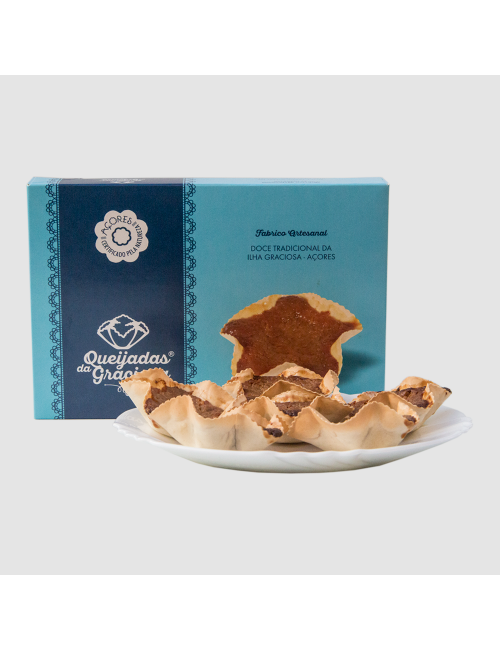 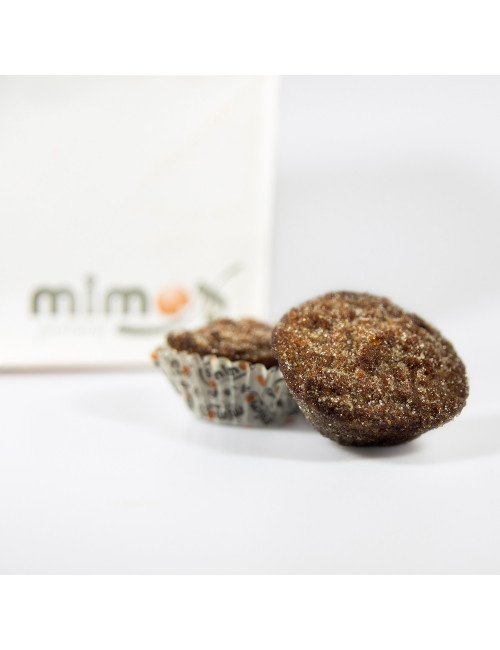 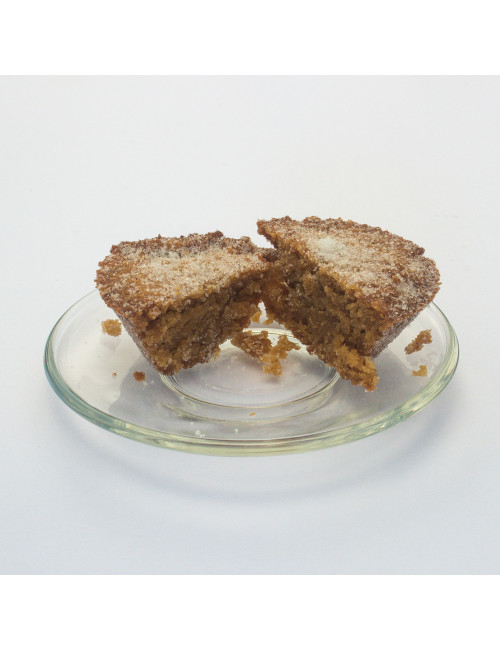 Traditional recipe cakes from the Terceira island. Box of 6 units.