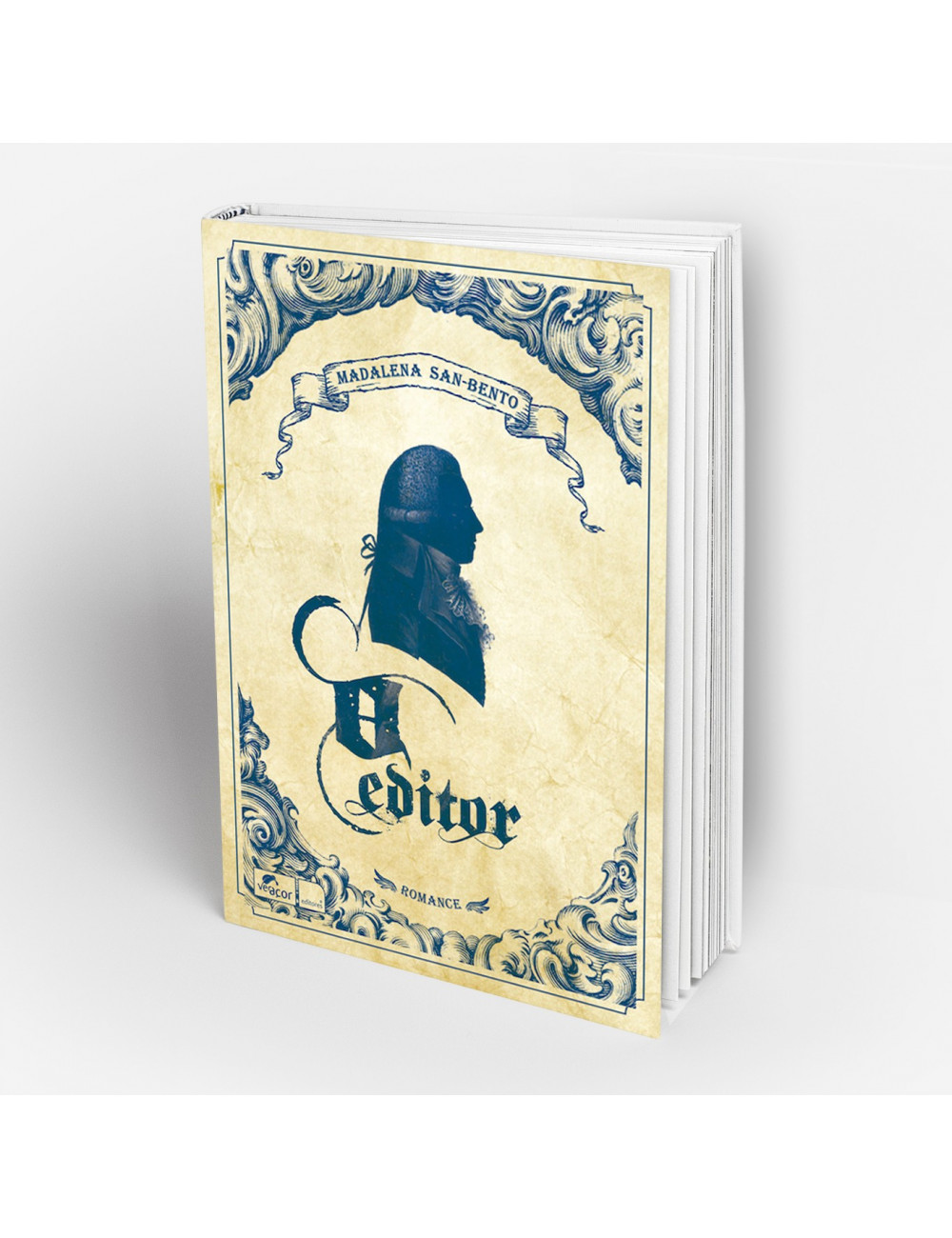 Portugal. During the reign of King John V, a young descendant of the oldest nobility delves into the mysteries of science, art, literature. But love will lead him to deepen all these findings and look at them in a different light. Always a privileged presence in the court and knowledge, a connoisseur of high jewelery and the moods of society, he will soon discover, at the mercy of fate and the strenght of the passion for the beautiful Italian bourgeois that he loves, that the Portugal he knows also has a hidden face.

About the Author: Madalena San-Bento was born in Ponta Delgada, São Miguel Island (Azores) in 1966. She currently resides in Ribeira Grande and teaches the second cycle of basic education. She graduated in History at the University of the Azores in 1989. In that same year she received an award by the Department of Youth and Human Resources for her short story "Chuva de Cinzas". In 1994, she was awarded the Vitorino Nemésio Award, promoted by the Regional Secretariat of Education and Culture, with the novel "Os Expostos". Subsequently, and in addition to various collaborations with the Regional press in articles and several short stories, she published "Esta Santa Casa", essays and chronicles on the Santa Casa da Misercórdia da Ribeira Grande (1997). In 2005 the novel "Diário das Mulheres Toleradas" was published by the Cultural Institute of Ponta Delgada. 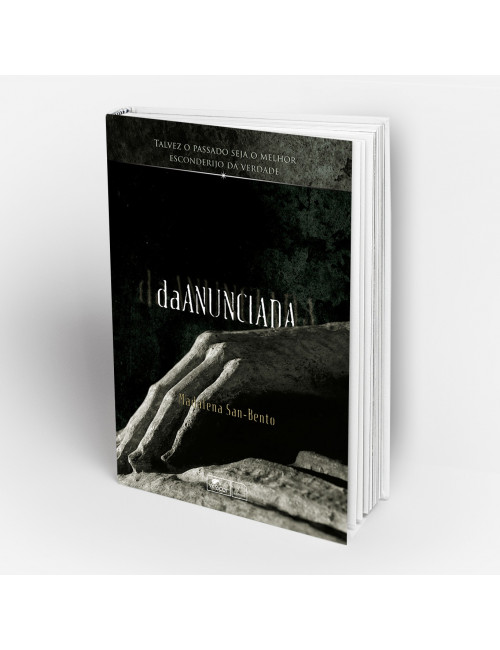