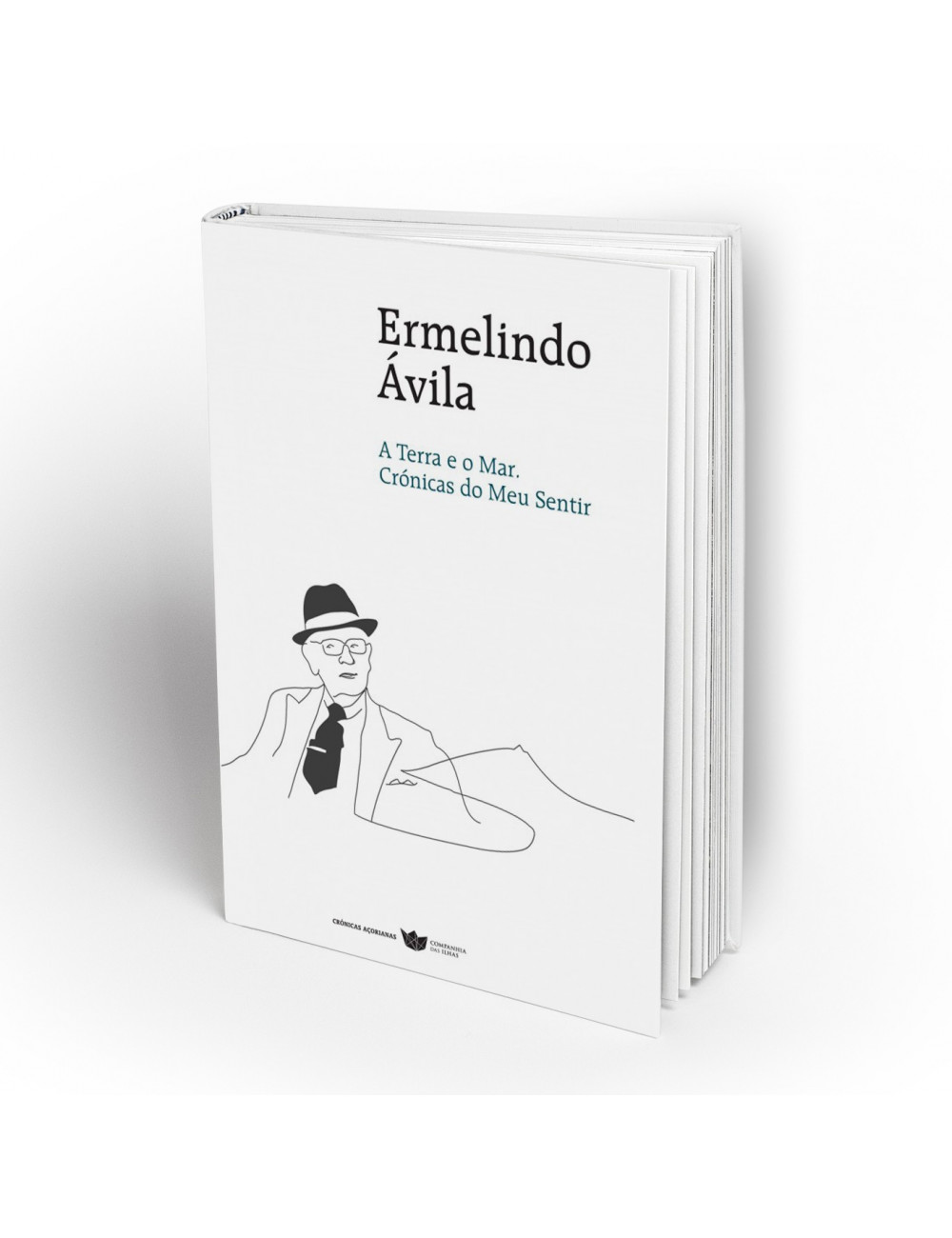 A Terra e o Mar. Crónicas do meu sentir follows on from his works, such as, Figuras & Factos (1993 and 2005) and Crónicas da Minha Ilha (1995 and 2002). "They are chronicles written with pleasure and enthusiasm, the spirit of enterprise of those who know that the development of peoples is made of advances and retreats and, above all, with courage and persistence." (José Gabriel Avila)

About the Author: Ermelindo Avila was born in the village of Lajes do Pico, Pico Island, Azores, 18 September 1915. It is one of the most prominent lajenses citizens. He played in its centennial life several public positions of importance, having been honored with the Order of Merit and several other official distinctions. It is an unavoidable figure in Azorean culture, with nearly three dozen published books and countless articles scattered in the most important local and regional press in the areas of history, ethnography and local culture.