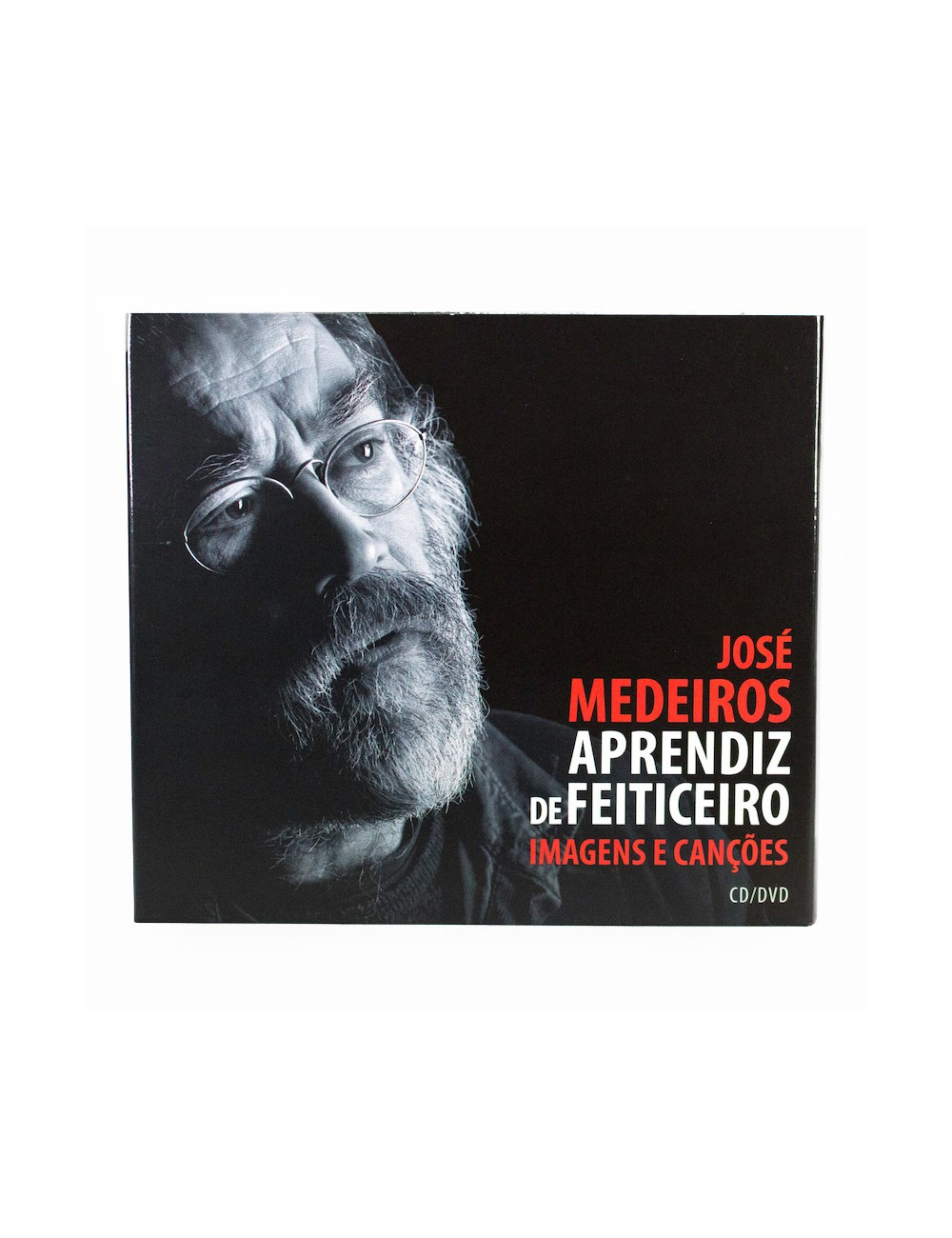 The latest work by Zeca Medeiros, an azorean artist, is presented as a CD/DVD with 20 new songs.

The latest work by Zeca Medeiros. This azorean artist, portuguese and universal, presents a CD/DVD with 20 new songs and the revisitation of his carreer in a documental DVD, directed by Tiago Rosas.

In the CD there are participations by artists such as Filipa Pais, Carlos Guerreiro, Manuel Rocha among many other brilliant musicians. In the DVD on can see, for the first time, classic themes such as "Isaltina", "Cantiga da terra" and "Cantador", as well as excerpts from "Mau tempo no Canal" and "Gente Feliz com Lágrimas", among other works.

About the author: José Medeiros, musician, composer, actor and director, also known in the artistic world as Zeca Medeiros, was born on the 9th of December, 1951, in Vila Franca do Campo, in the island of São Miguel, Azores. Directed tv series such as "Mau Tempo no Canal", "Xailes Negros" or "Gente Feliz com Lágrimas" as well as composed soundtracks.