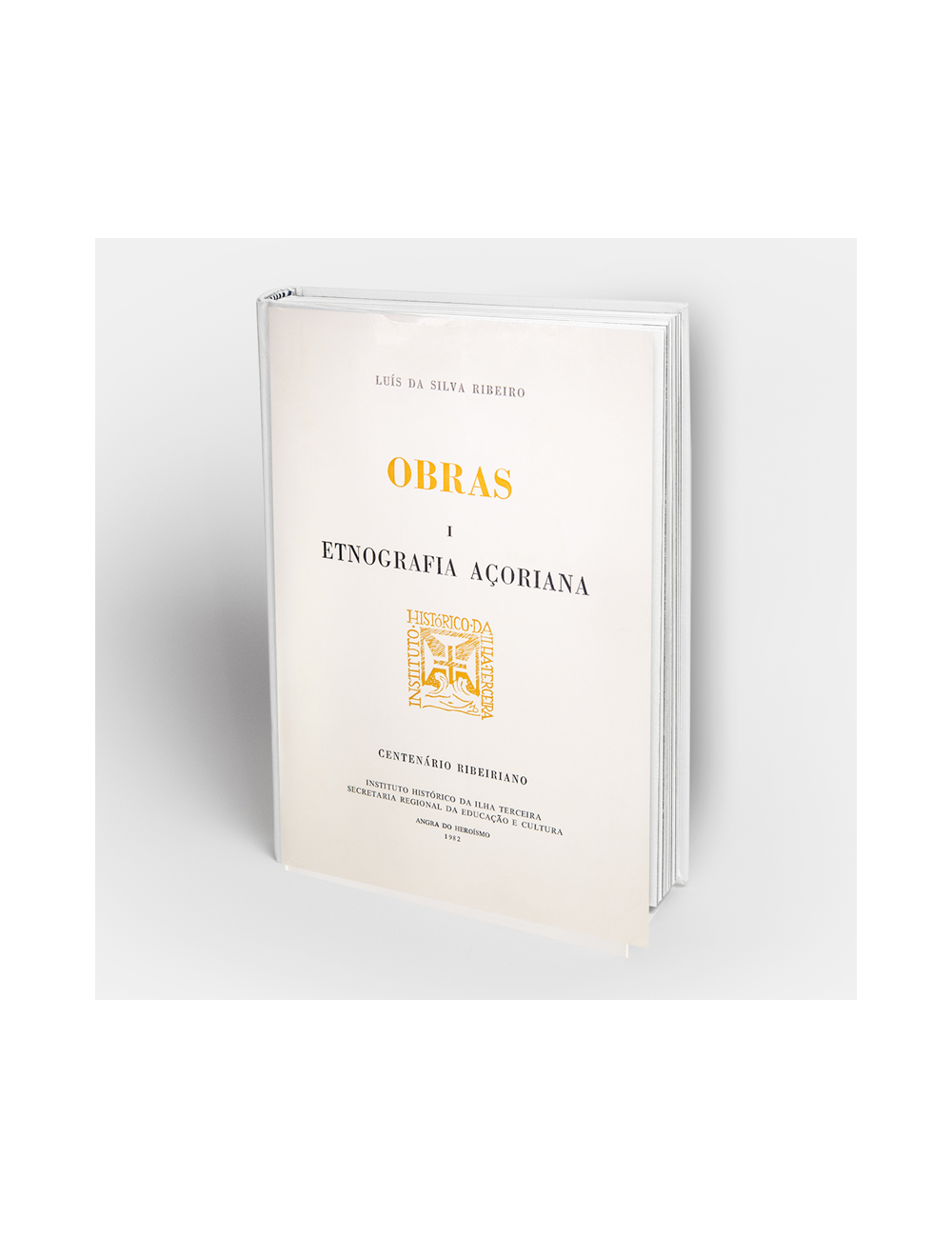 About the Author: Luis da Silva Ribeiro (Angra do Heroism, December 4, 1882 - Angra do Heroismo, February 24, 1955) was an Azorean jurist, intellectual and politician who distinguished himself as an ethnographer and impeller of the cultural movement that led to the creation of the Terceira Island History Institute and equivalent institutions in other ancient districts of the Azores. He is the author of an extensive published work, comprising more than 180 works, mostly in the Historical Institute Newsletter, but many works were published in various Portuguese-speaking journals. Vitorino Nemesio dedicated him his "Corsário das Ilhas" book with the following words, and demonstration of consideration: "To Dr. Luis Ribeiro, soul and conscience of our island and of the Azores."