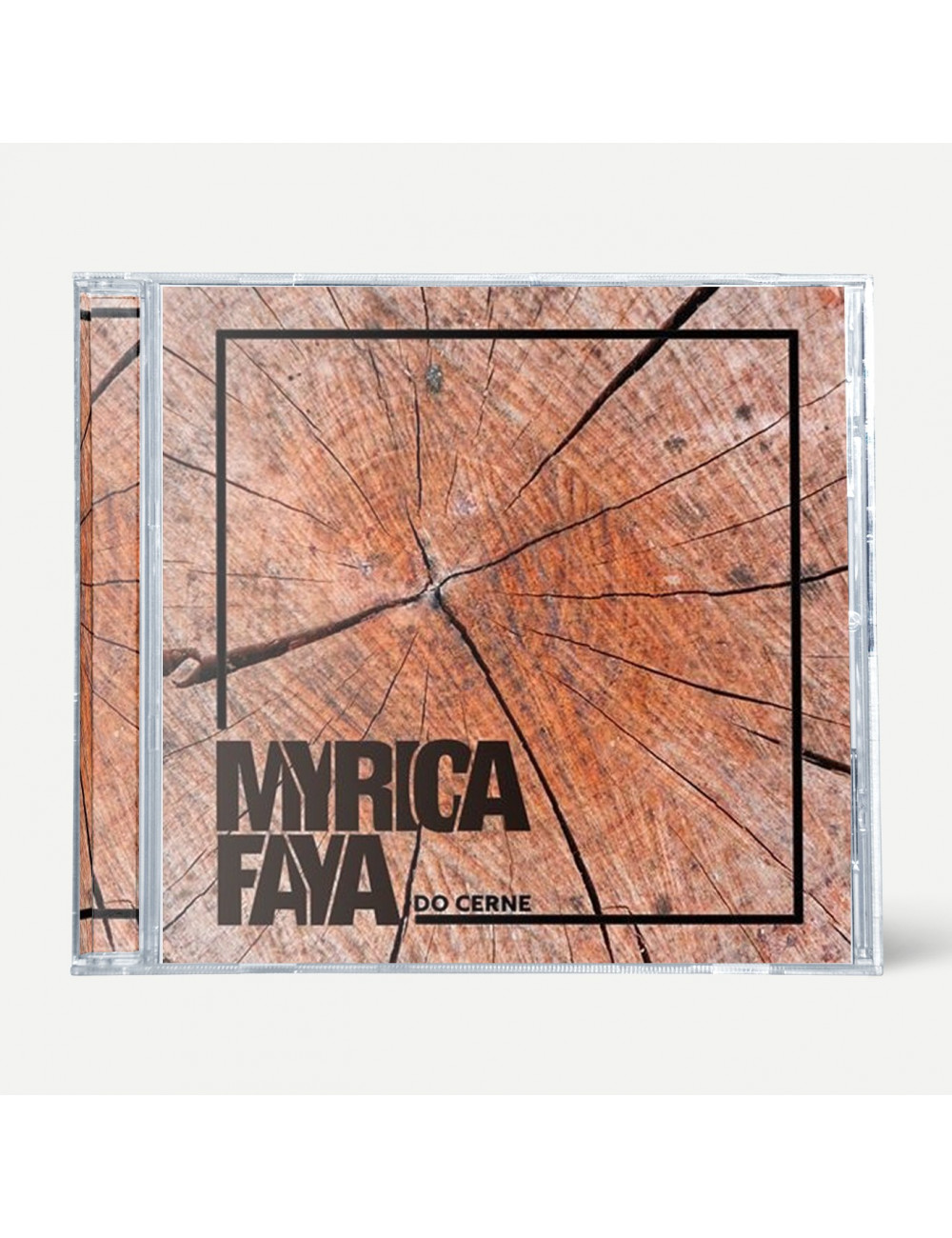 Second album from Myrica Faya, folk band from the island of Terceira. (2016 - CD)

What initially appeared to be just an uncompromised joke, became a solid idea, an idea that adopted the name of Myrica Faya.

Five friends with different musical backgrounds decided to focus on the traditional Azorean music in its deepest root. The matrix had been found. To these themes, many of which have an intoxicating melodic richness, joined the most diverse influences and musical styles.

Each repertoire theme of Myrica Faya is the result of a long process of research, deconstruction, maturation and recreation. This whole process is a way to honor the music that is part of the cultural identity of each Azorean.

Myrica faya* is the faia-da-terra. A tree, an endemic specie of the Azores. A tree that is rooted in the Azorean music.

Bruno Bettencourt (voice, viola-da-terra of 15 and 12 strings and tambourine) 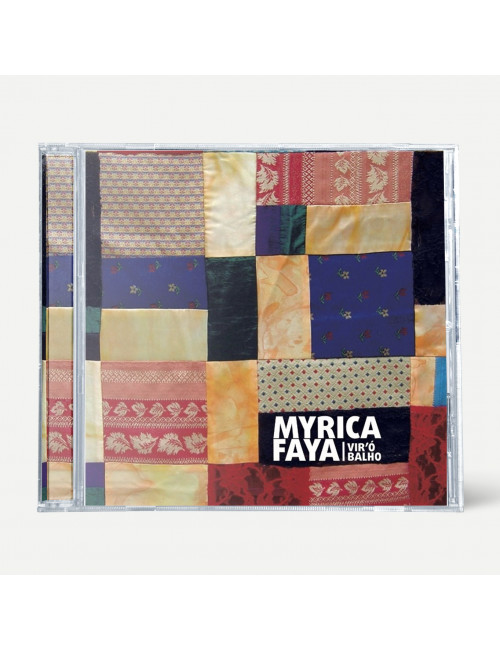