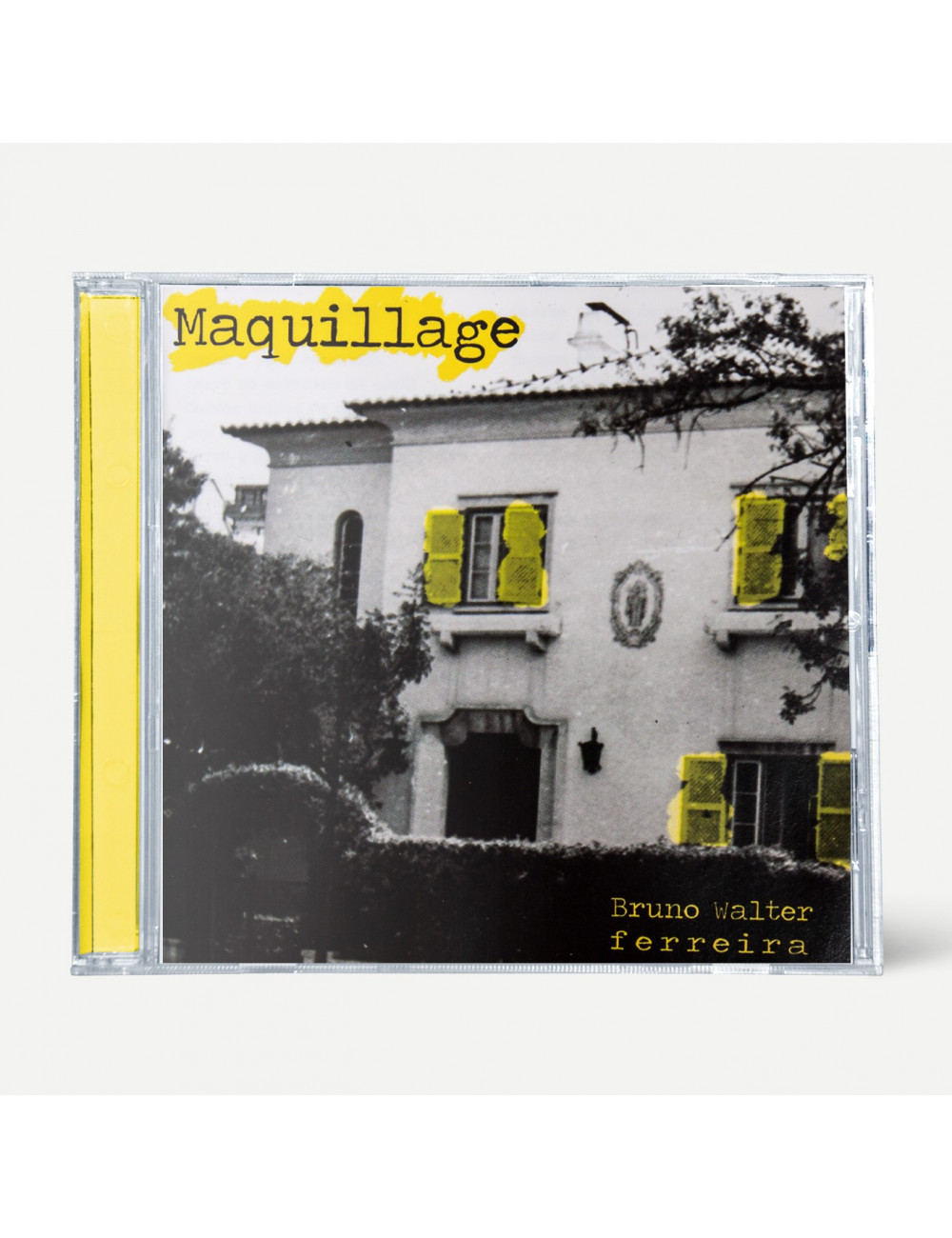 Bruno Walter G. Ferreira, MD, a native of the island of Santa Maria, currently lives and works in the island of Terceira, Azores.

Passionate about the music he dedicates himself, as an amateur for many years, Bruno Walter has been part of many university groups and his biggest source of interest is the composition of urban popular songs with influences ranging from traditional to Blues and Jazz through Africa and certainly the Beatles, Dylan and others.

This work, from 2009, contains some lyrics by Zeca Medeiros and also Bruno Walter Ferreira, Reinaldo Ferreira and Fernando Pessoa.

Recorded in Madeira, in Paulo Ferraz' studios in Funchal, under the musical direction of Professor Jorge Borges, these songs were written between 1973 and 1978 in a university tertúlia environment that matches the Portuguese Revolution of 1974. 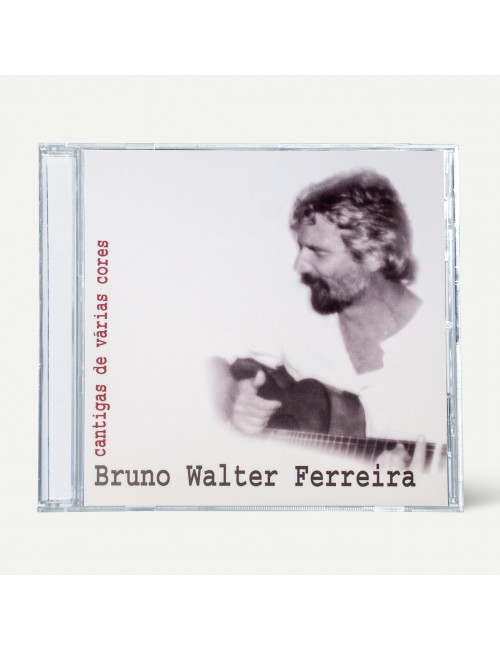 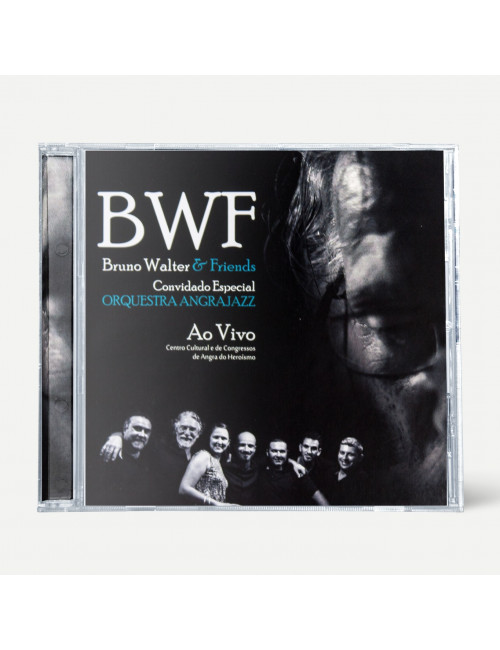