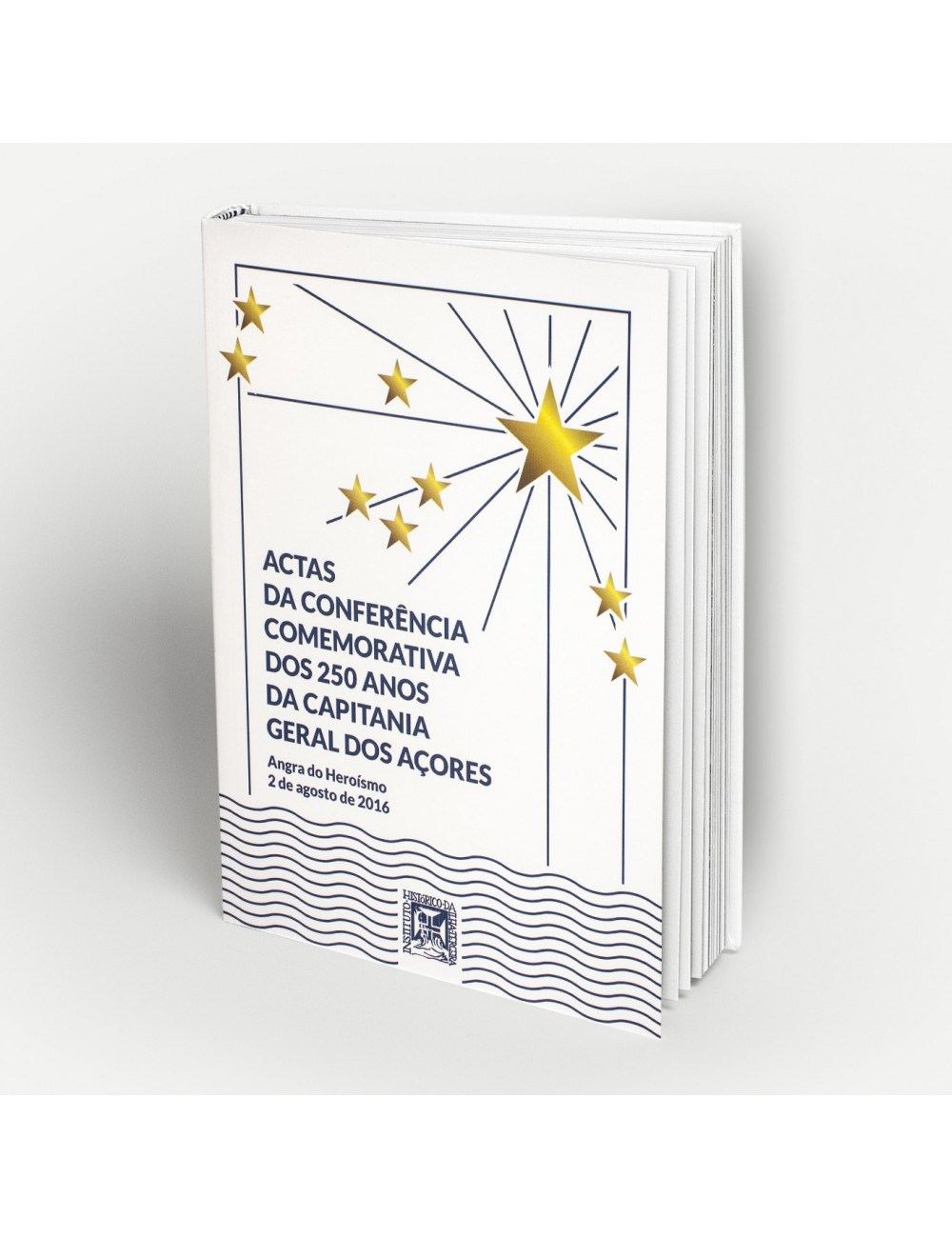 In order to mark the 250th anniversary of the General Captaincy in the Azores, the Historical Institute of Terceira Island organized a commemorative conference, promoted by the Municipality of Angra do Heroísmo.

This book compiles the various communications that were made there.

The General Captaincy of the Azores (1766-1832) was a political-administrative structure of governance of the Azores, created in 1766, based in Angra do Heroísmo (Terceira Island) and which would remain for 65 years, until it was extinguished by a signed decree in Ponta Delgada by king D. Pedro IV. The creation of the General Captaincy was integrated in the so-called Pombaline reforms of the Portuguese administration.