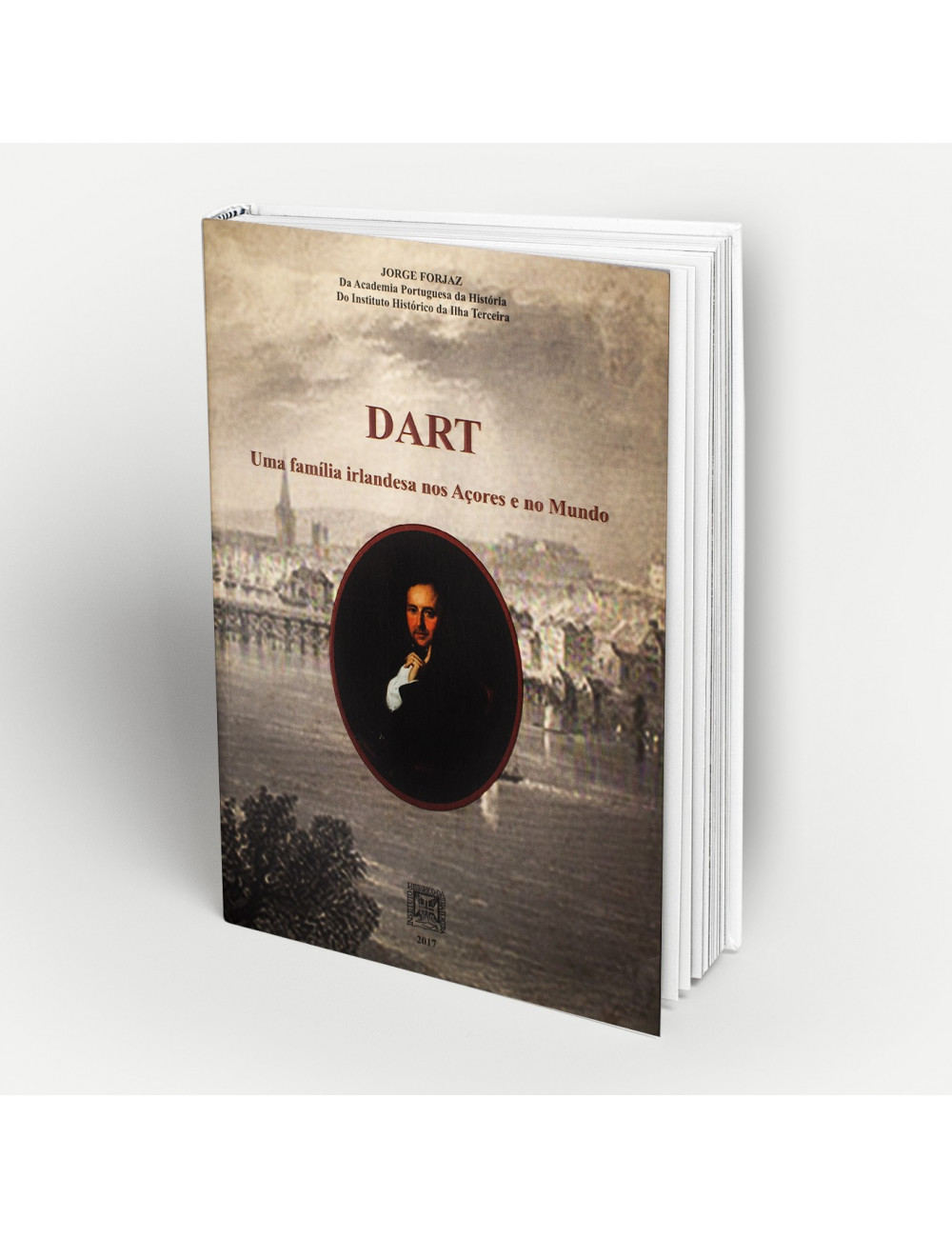 A product of 10 years of investigation, this book, largely illustrated, studies the saga of an Irish family that settled in the Azores - Terceira, São Miguel and Faial -, in the first quarter of the 19th century, concentrating essentially on the production of orange and its export to England, where two other brothers established in Liverpool and London organized the reception and distribution of the precise fruit throughout the British territory.

A large genealogical investigation studies the family in Waterford up to the 17th century. as well as all its descendants in the Azores, Brazil, the United States and Australia.