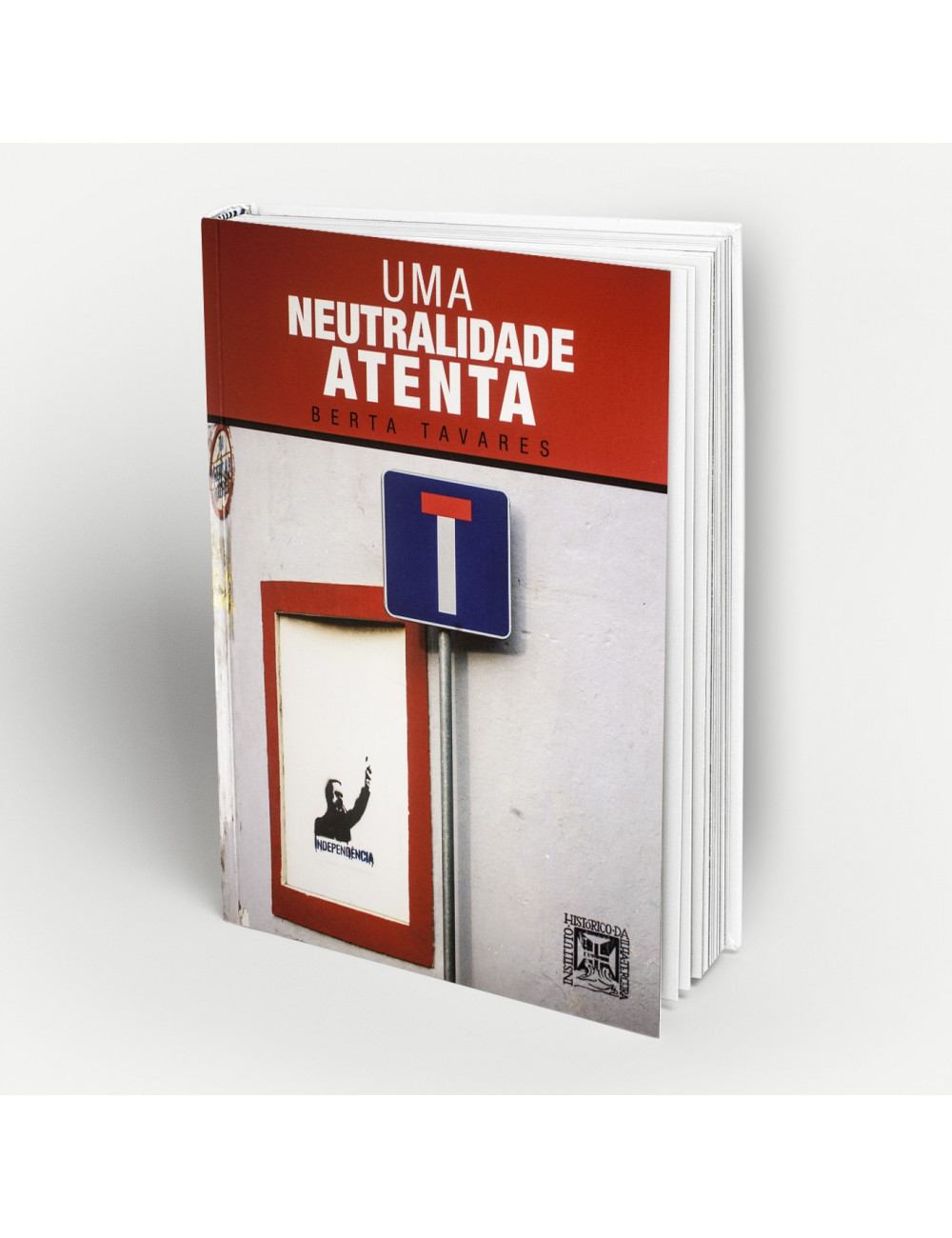 The political environment of the year 1975 in the Azores is closely followed by the United States. Their perspective conditions the way in which the political forces, and concretely the independentistas movements, stood in the face of the construction of the constitutional autonomy.

The work addresses the exchange of correspondence in the diplomatic triangle consulate of Ponta Delgada - Department of State - United States Embassy in Lisbon and political upheaval involving the separatists. Relevance is given to the context in which the Americans were informed and to the outcome that their guidelines provided.

About the author: Berta Tavares was born in 1971, from Furnas, in the island of S. Miguel, Azores. She has a degree in European Studies and International Politics. She has a Masters degree in International Relations from the University of the Azores. She worked in the newspaper Açoriano Oriental, in Antena 1 and is currently a journalist at RTP-Açores.