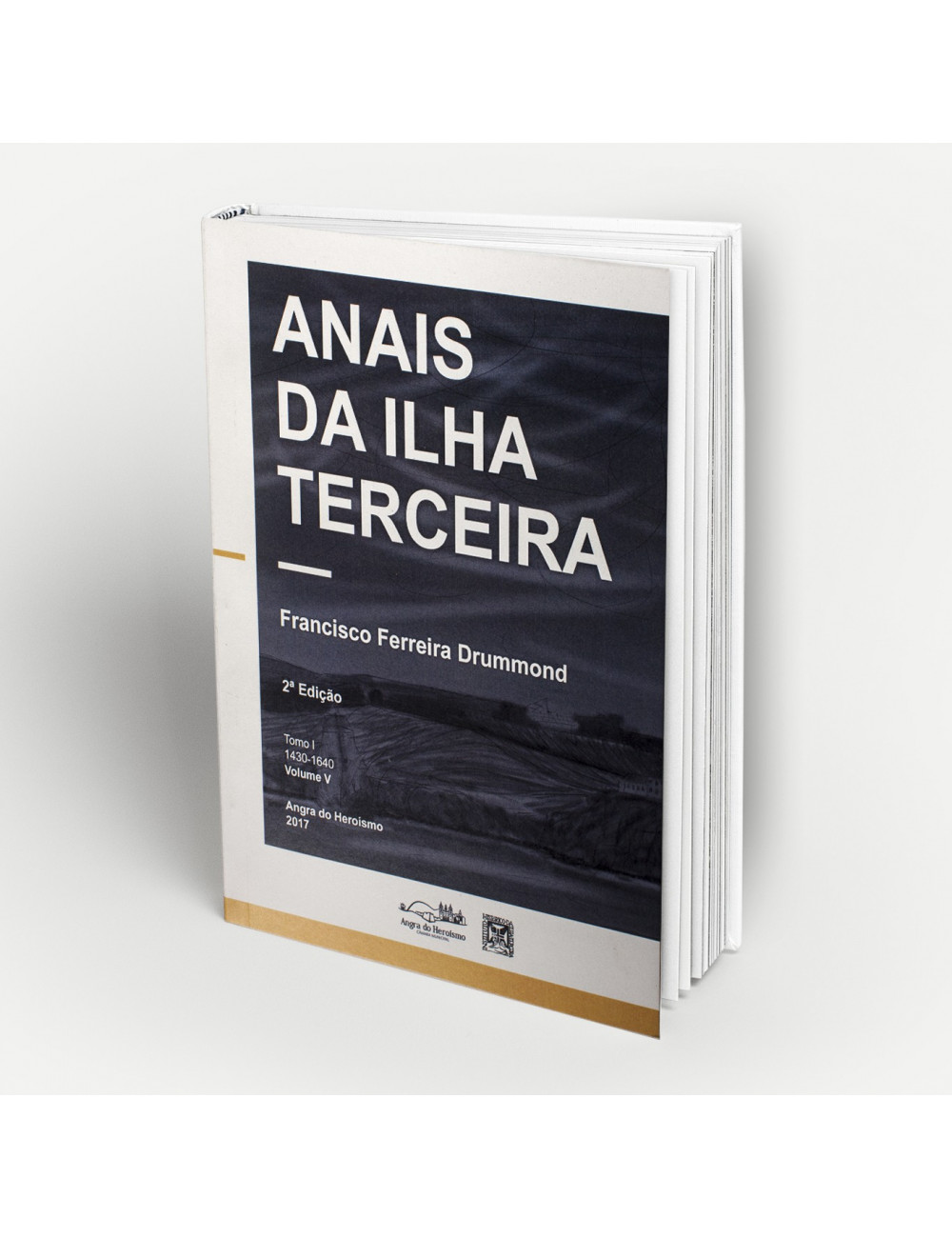 Continuation of the Fourth Epoch. There are 3 Chapters that he covers, from the delivery of Angra do Heroísmo by the Marquis of Santa Cruz to the Soldiers, until the change of the administrative government of the island. 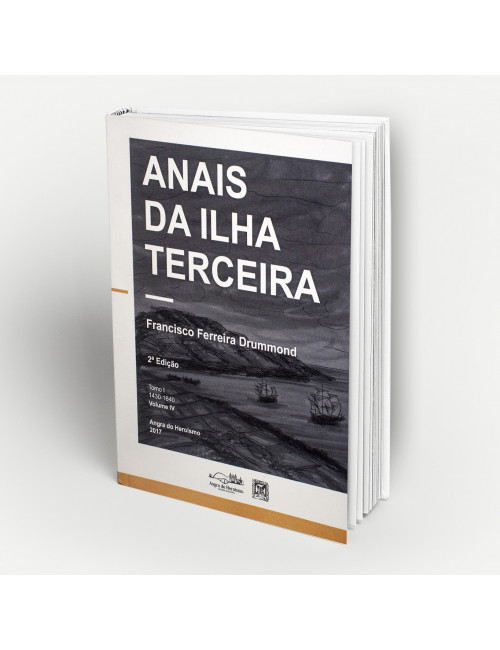 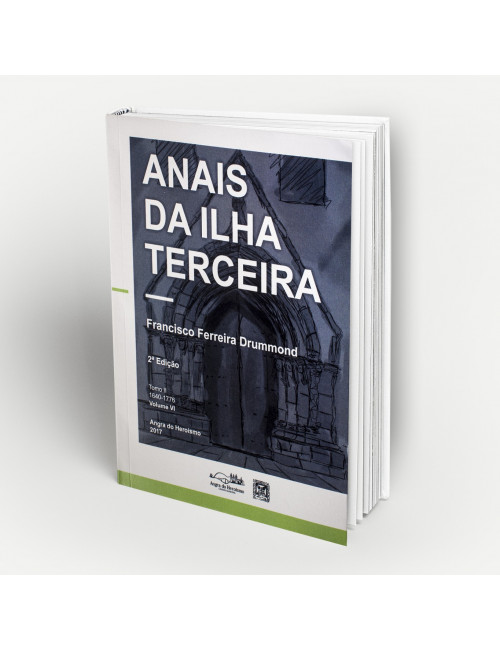