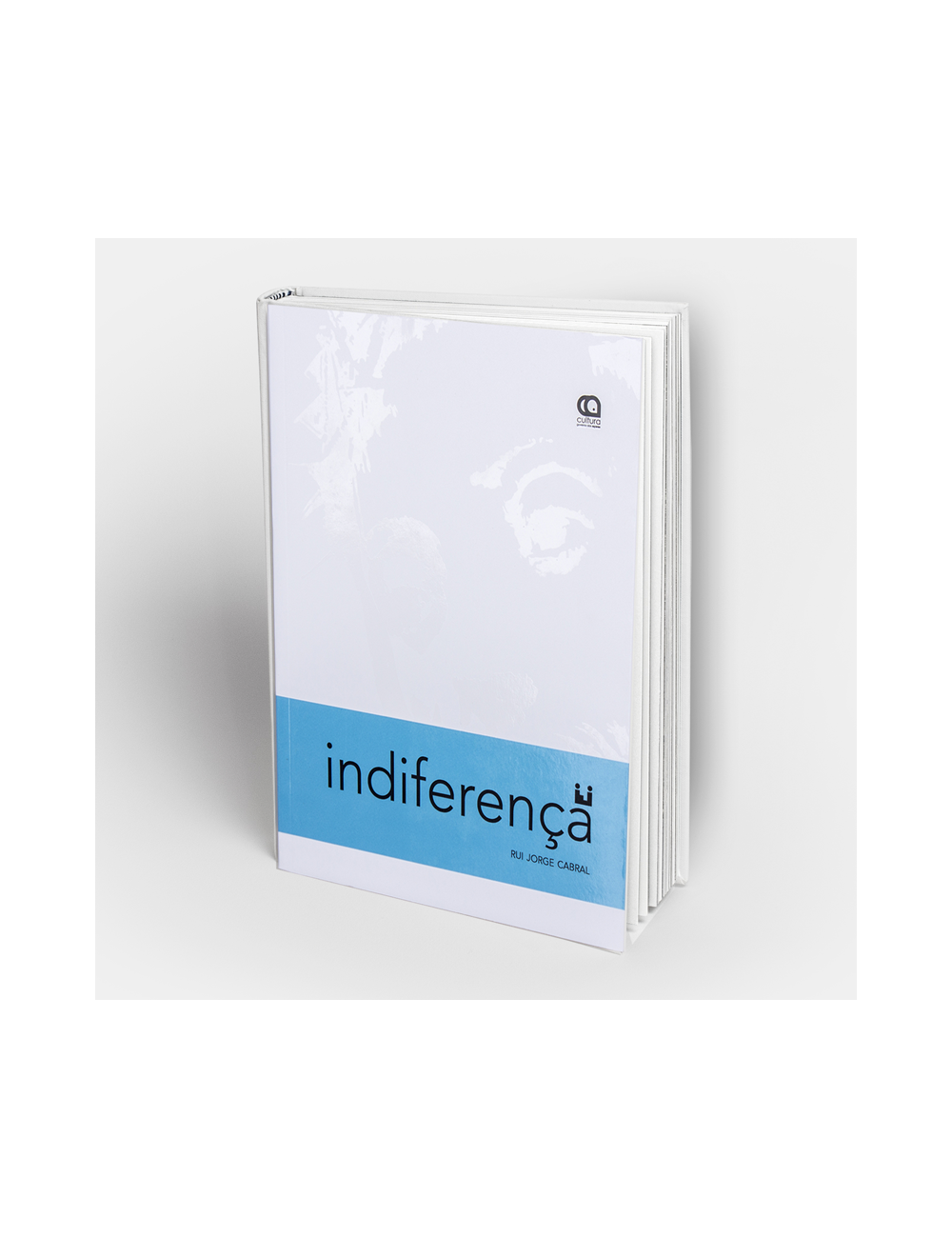 “Indiferença” (Indifference) is the mood of a group of young people, Portuguese and American, marked by individualism, the search for pleasure and cynicism in interpersonal relationships. Through the watchful eye of one of them, we are guided during the weekend of the festivities of Santo Cristo by a changing Azorean society, where tradition and modernity parade side by side through the streets of Ponta Delgada, in a mutual assimilation, but also in a confrontation of identities where many have not yet found their place. From passion to disappointment, from friendship to betrayal, from politically correct to affront, from respect to prejudice, from discovery to disorientation, from hope to disbelief, "Indiferença" is a portrait of the 2000 Generation.

About the author: Rui Jorge Cabral was born on May 4, 1974, in the city of Ponta Delgada. Graduated in Communication Sciences at Universidade Nova de Lisboa, he was a collaborator in the newspapers Terra Nostra and Expresso das Nove and Professor of Communication Techniques at Domingos Rebelo Secondary School. He works as a journalist at Açoriano Oriental. 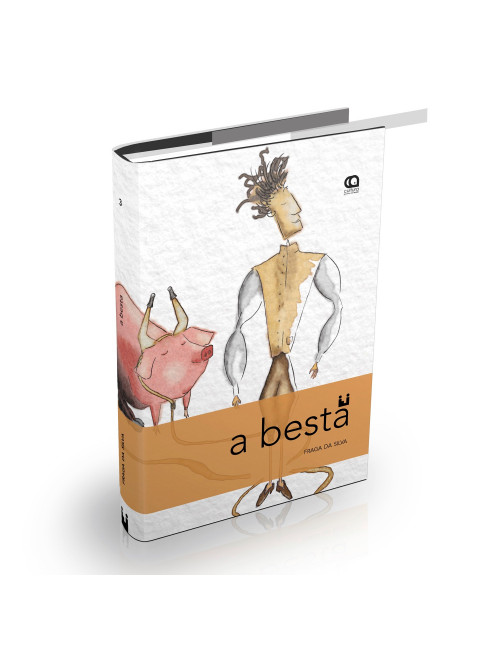 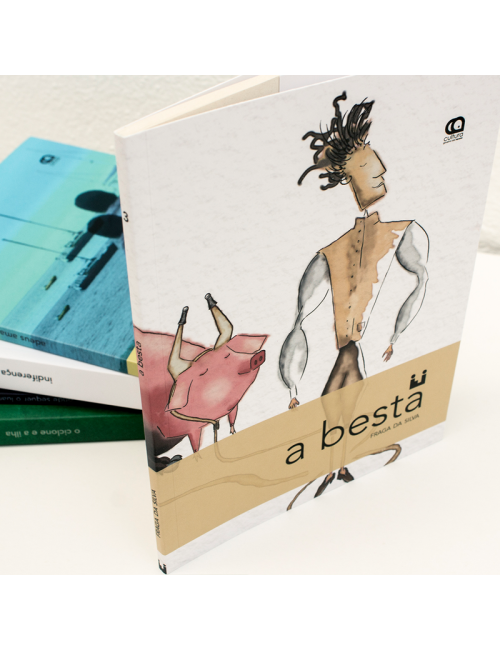 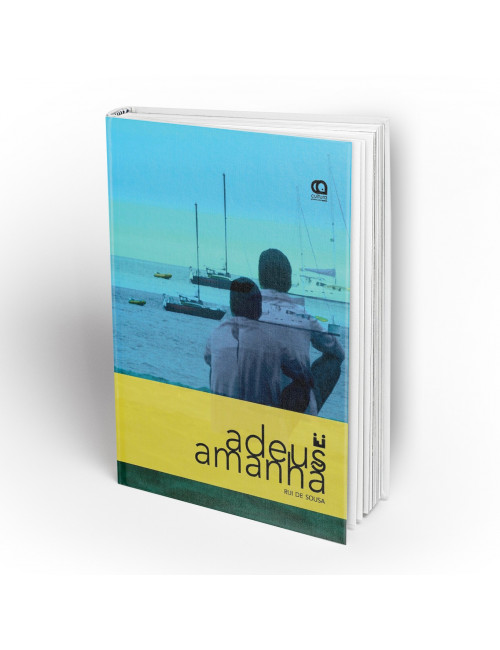 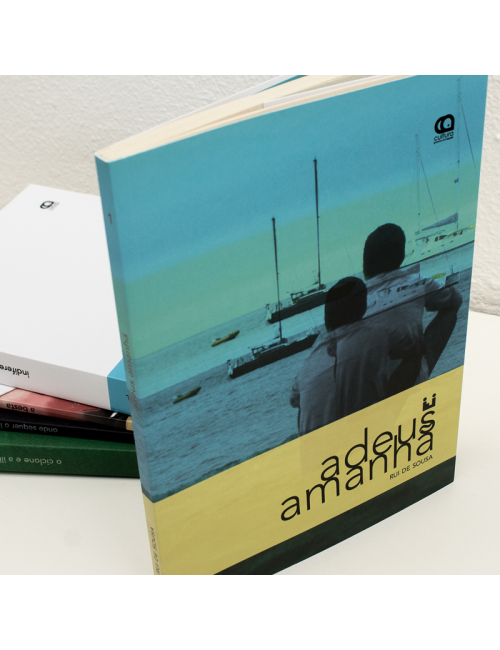 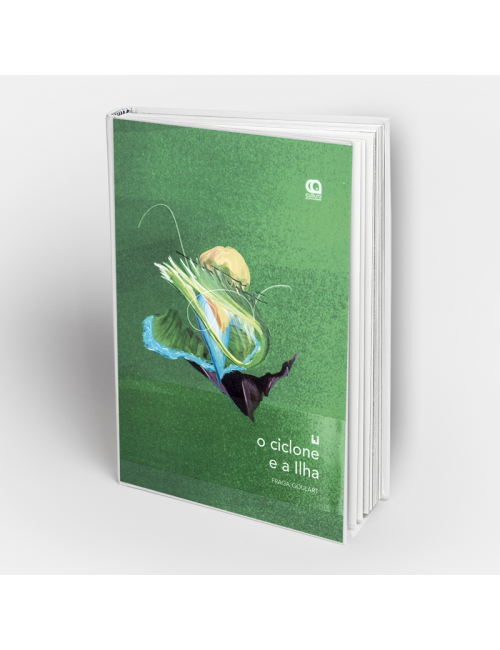 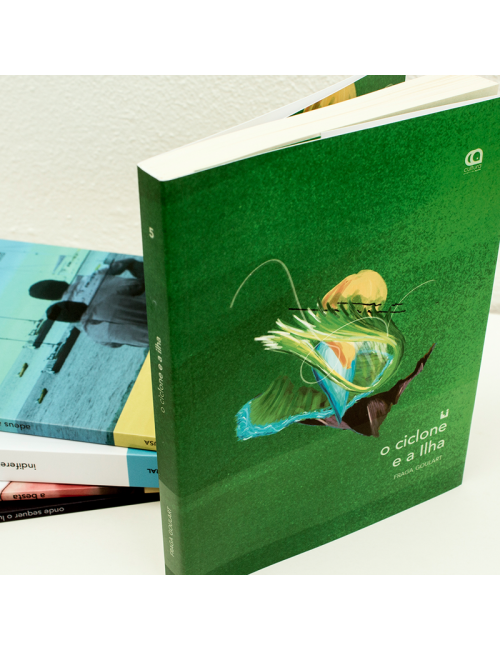 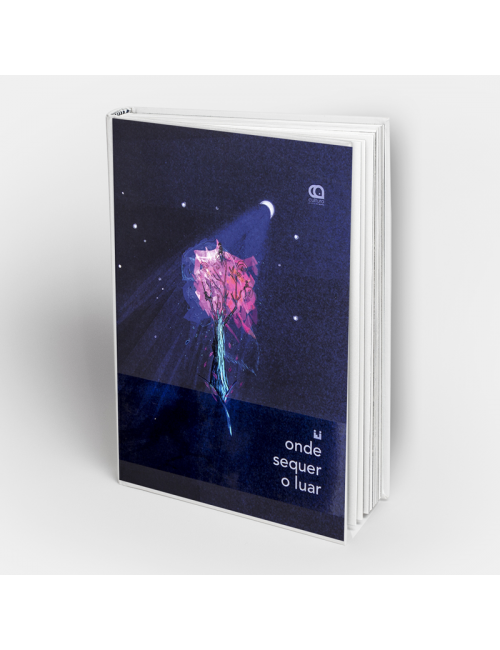 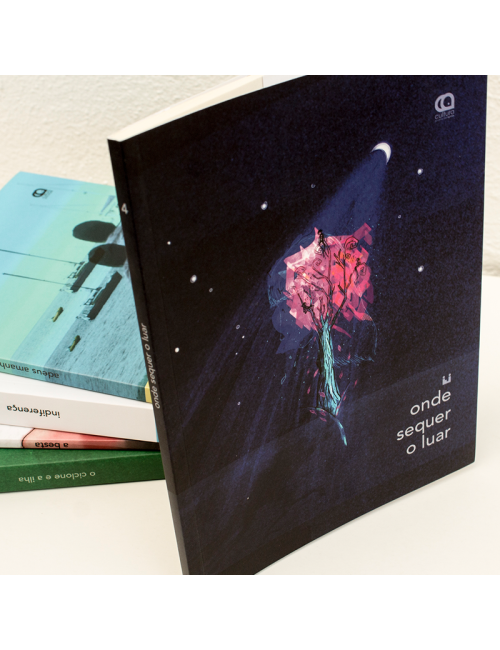