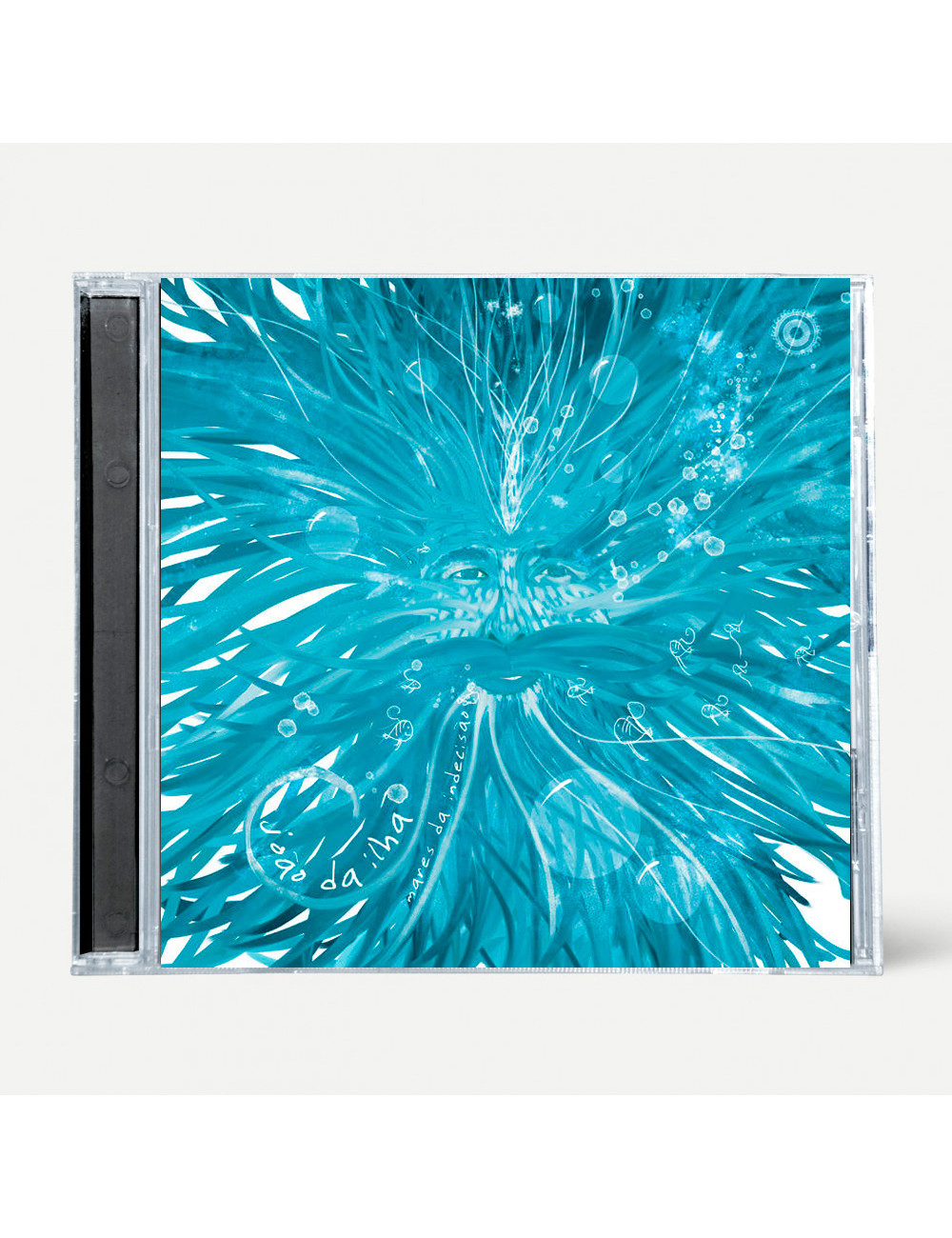 “Mares da Indecisão” began taking an indecisive form, coming from some absolutely unpublished songs and some other older ones, kept deep in the creative drawer, in which I look at the Island, on emotions arising from very personal experiences and on an enormous state of decision: “in-decision ”. The word, by its meaning of hesitation or irresolution, is usually connoted with a more negative sense, but in this album it represents something positive and a transformative consequence of all the time it took to make important decisions, from the choice of songs to the musical direction to follow.

The result was a bolder sound, with more “electric” exploration and more interpretive variety in lyrical terms." (João da Ilha) 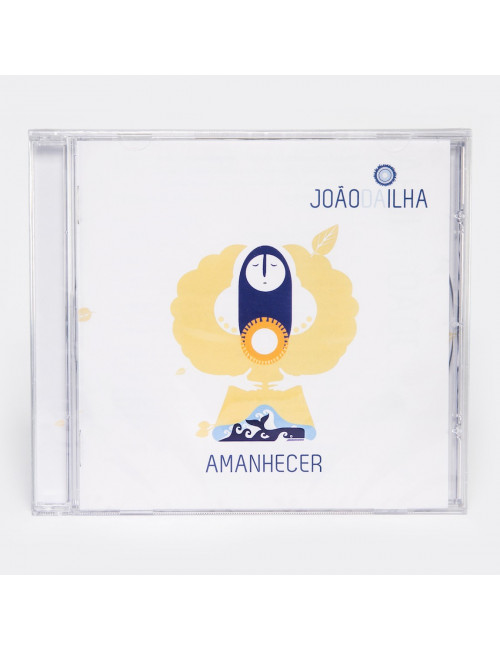