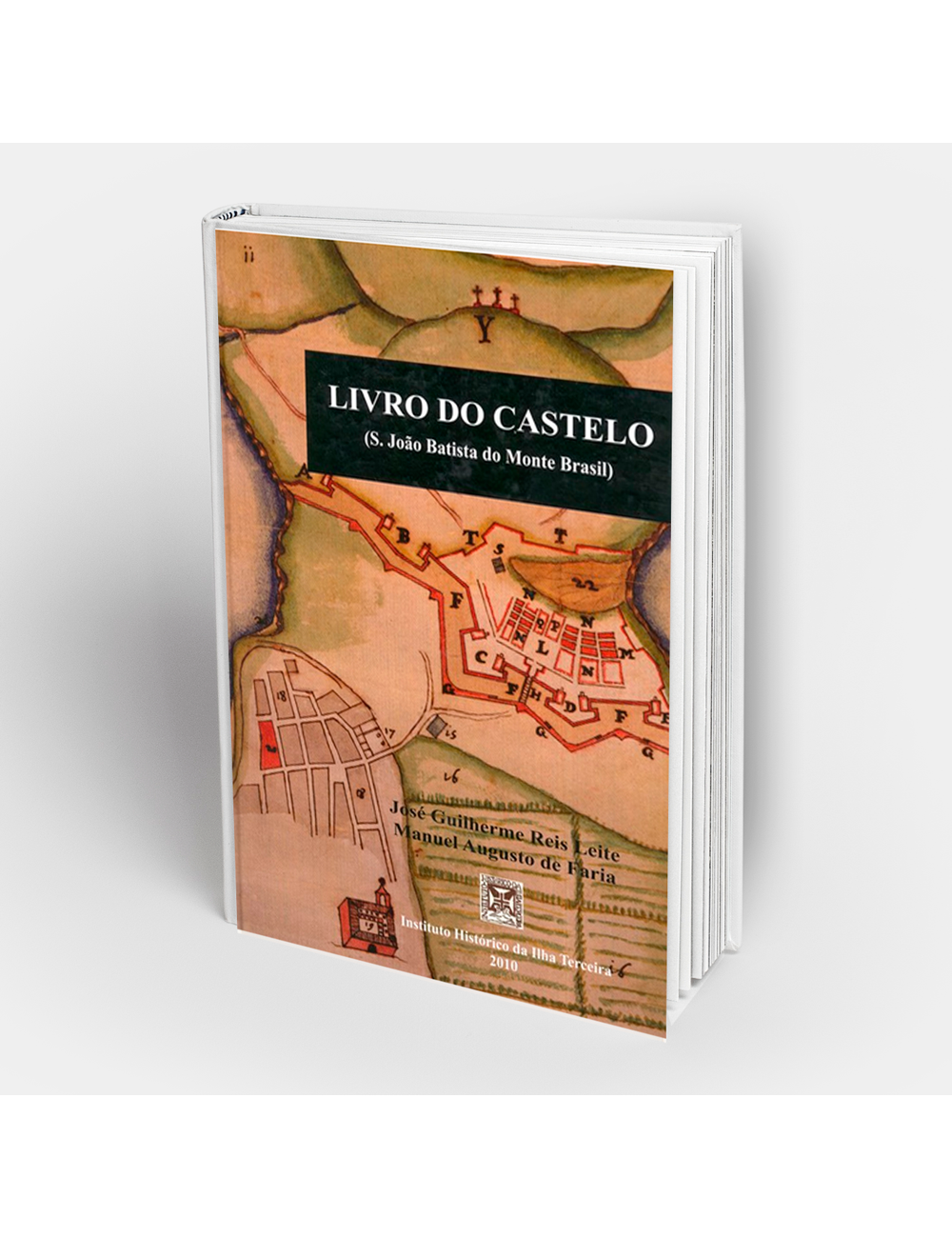 "Livro do Castelo" (Castle's Book) is the name of the common transcription of the first two books of the general register of Vedoria, later, General Registration of the Castle of São Filipe which, in the meantime, would be called Castle of São João Baptista of Monte Brasil in the city of Angra. With the purpose of tracing the whole possible picture of the institutional evolution of the Castle up to the creation of the General Captaincy, with the main known documentation, this book contains a 1766 report by Angra's captain-general, Manoel Homem da Costa Noronha. This report had been previously published in the Archive of the Azores under the title “News from the castle of São João Batista, by the captain-general of Angra, in 1766”. 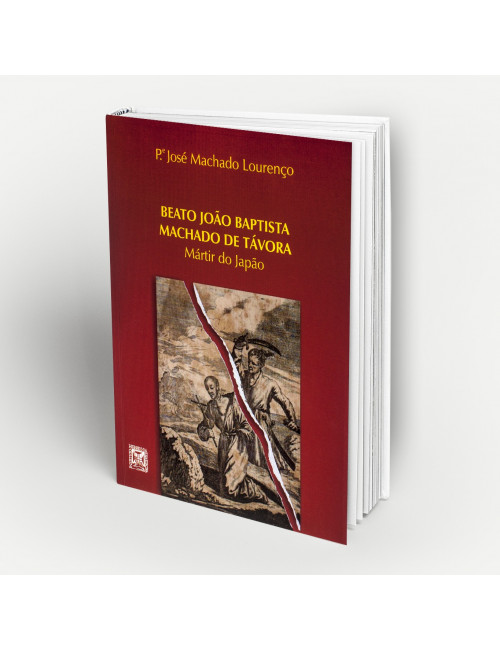