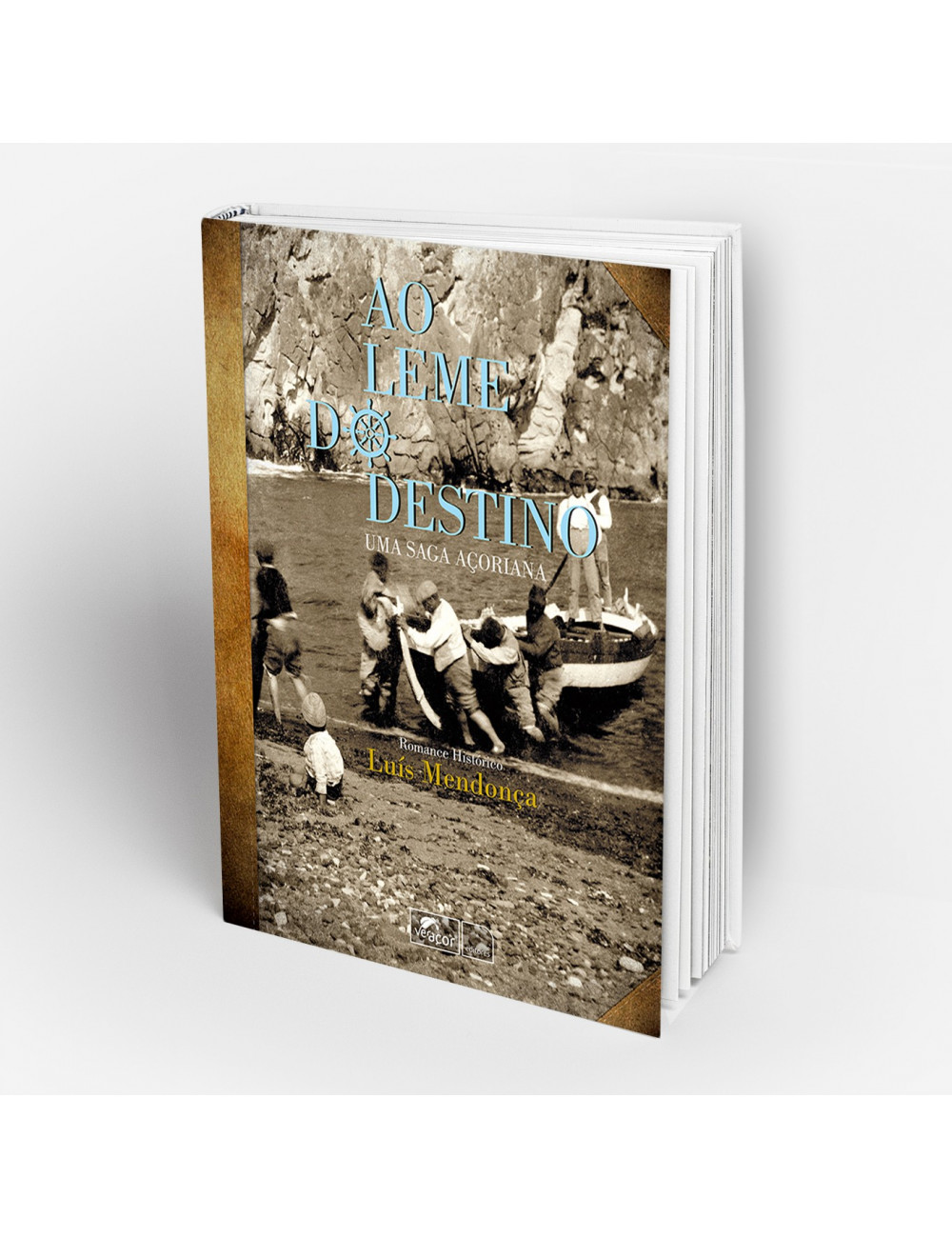 A group of people from São Miguel illegally emigrates to Brazil in the 2nd half of the 19th century, convinced that on the other side of the Atlantic, there was the land of all opportunities. But once at the destination, this group will realize the distance that existed between the cherished dream and reality. The group is headed for a Brazilian coffee plantation, where it remains for some years. Later, in Rio de Janeiro, some of them try to catch up and rescue part of their dream.