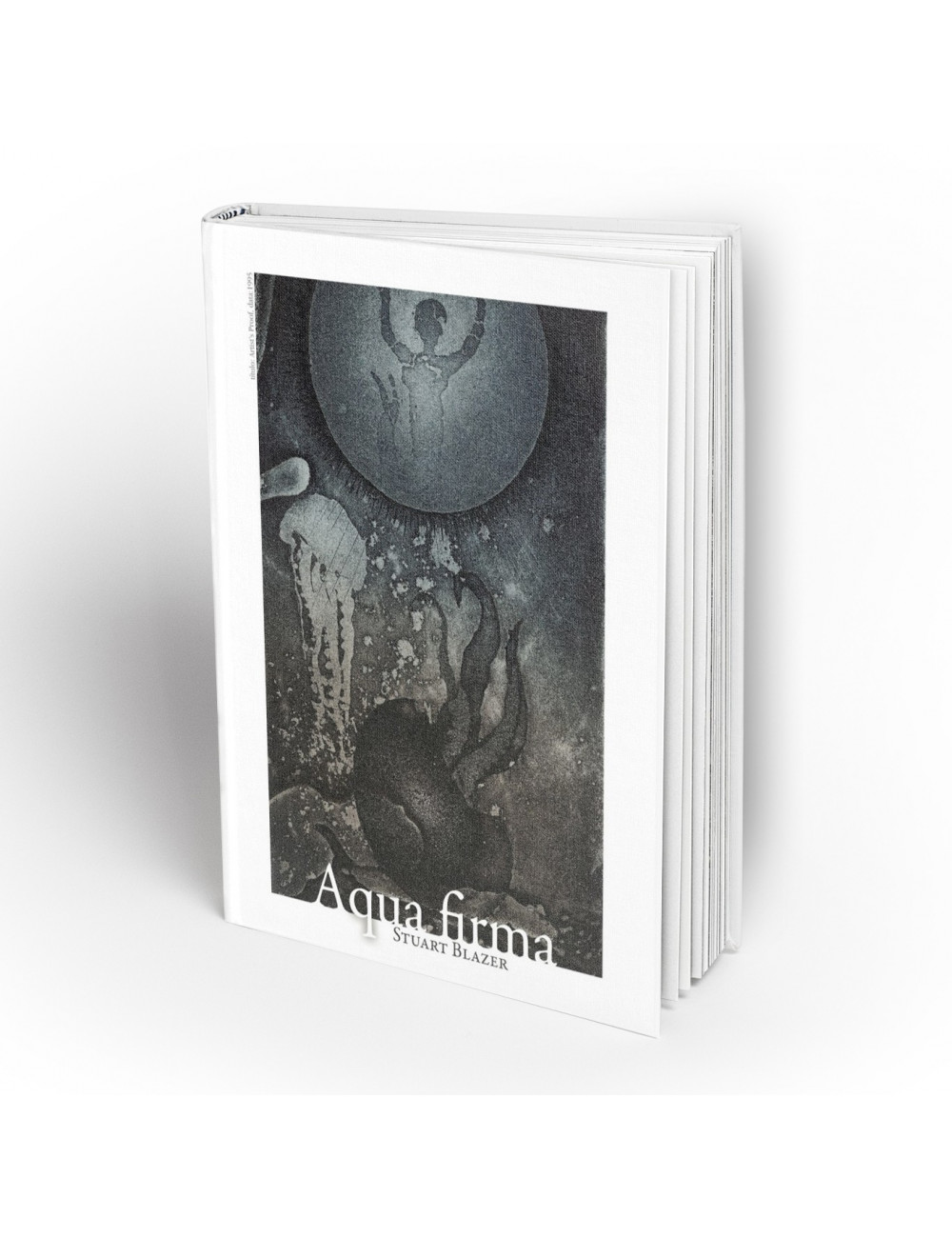 by Stuart Blazer. Poems about the Azores in English

"A poetry between two worlds, this American-Azorean makes connections that the Portuguese reader unfamiliar with Anglo-American letters might miss, whereas Anglo-Americans who do not know Portuguese will perhaps not grasp all the delightful, witty word-plays that punctuate these poetic experiences. They are not there to liven up the poems by providing local color but actually reflect the inner world of a mind that landed in the islands and delved in the sea of their soul", by Onésimo Teotónio de Almeida, in Preface.

About the author: Stuart Blazer lived in Terceira from 2001 until 2005 and was a working partner in Angra's first bistro, Ondas de Bruma. He recalls many moments, people, and stories with great affection. It was a lovely place to raise a daughter, Sofia, now ten years old. After spending considerable time in Europe, he found the Azores a perfect spot to experience time as both living and abstract; learning of 9/11 while cooking lunch brought with it the shock of being not only out-of-body but also out-of-geography, a stranger's sense of being outside of history. What's hell doing in heaven?