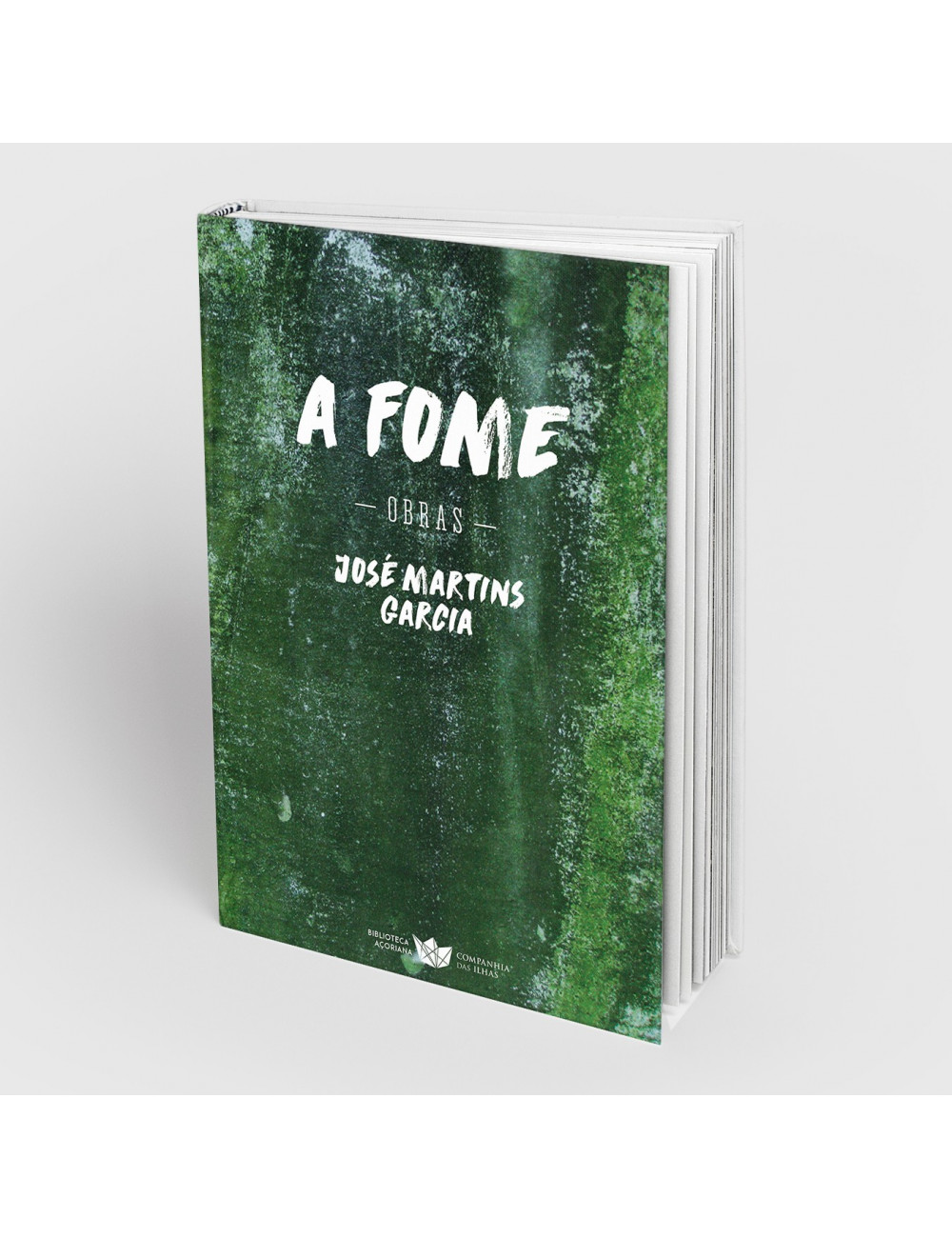 But what hunger is it? Here we too have two notable perspectives: one is the primary hunger, from the stomach, physiological hunger that gnaws the vitals of António Cordeiro, the hunger for a chop and a steak, which also sails aboard the mythical Carvalho Araújo, the boat that took the protagonist - and several generations of Azoreans - to Lisbon, where he gets out in "Alcântara, without a penny in his pocket". In the Capital, hunger does not give truces, victimizing him with "the smell of food, the appeal of the food, the image of food. the hallucination of the food ", in which the icon is a tasty chop interviewed in a restaurant. In the university, António Cordeiro used to "prolong dinner beyond reasonable limits. He chewed carefully..." allof this to deceive hunger. This absolute shortage causes him to declare, at a certain page, "Huger has always been a familiar reality. Occupation: starving - this is what is not in the archives of this planet." The other hunger is more sophisticated, it's a metaphoric hunger, but no less painful: it  is made up of the absence of all that gives dignity and comfort to the existence, it is everything that António Cordeiro doesn't have and that he so eagerly wishes, although he doesn't know very clearly what it is.

[Luiz Antonio de Assis Brazil, in "For a Chop," opening text of A Fome] 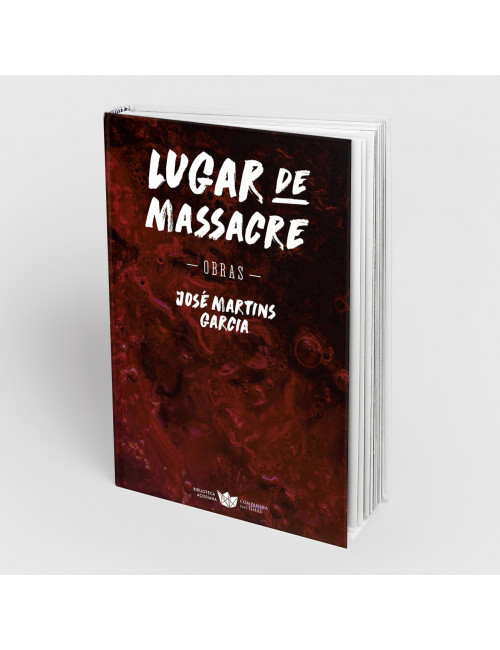 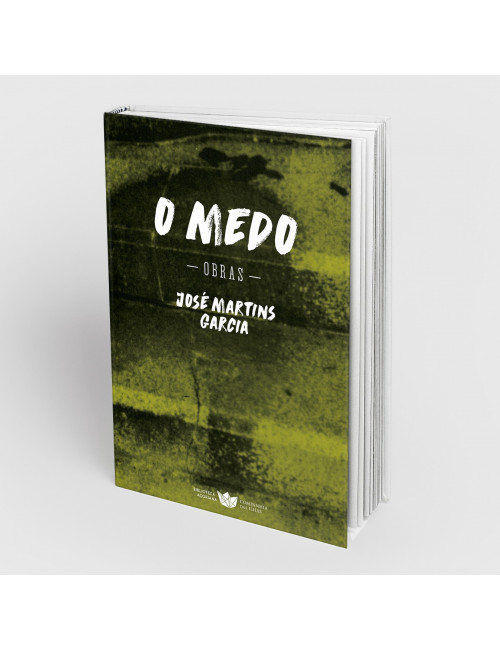