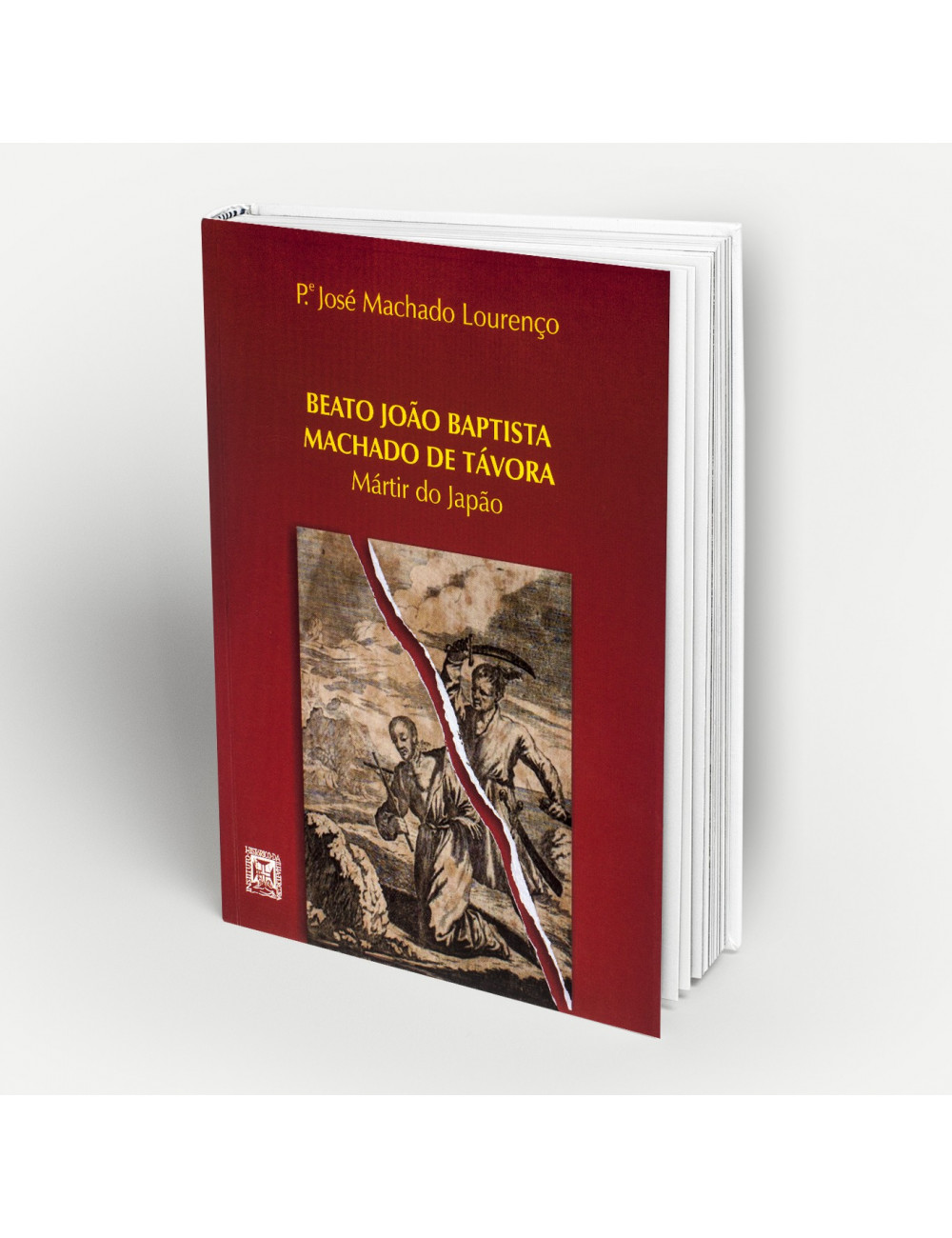 João Baptista Machado is a blessed of the Roman Catholic Church, main patron of the Diocese of Angra. Ordained a priest in Goa, he was one of the missionaries of the Society of Jesus sent to Japan, where he was arrested and executed during the persecution of Christianity unleashed in the 1610s in that country.

He was beatified by Pope Pius IX in 1867, and his canonization process is currently under way. Despite the popular cult that existed around the figure of the venerable Margarida de Chaves, known in the Azores as "holy" Margarida de Chaves, João Baptista Machado is until now the only Azorean who deserved the honors of the altars, though only as a blessed.