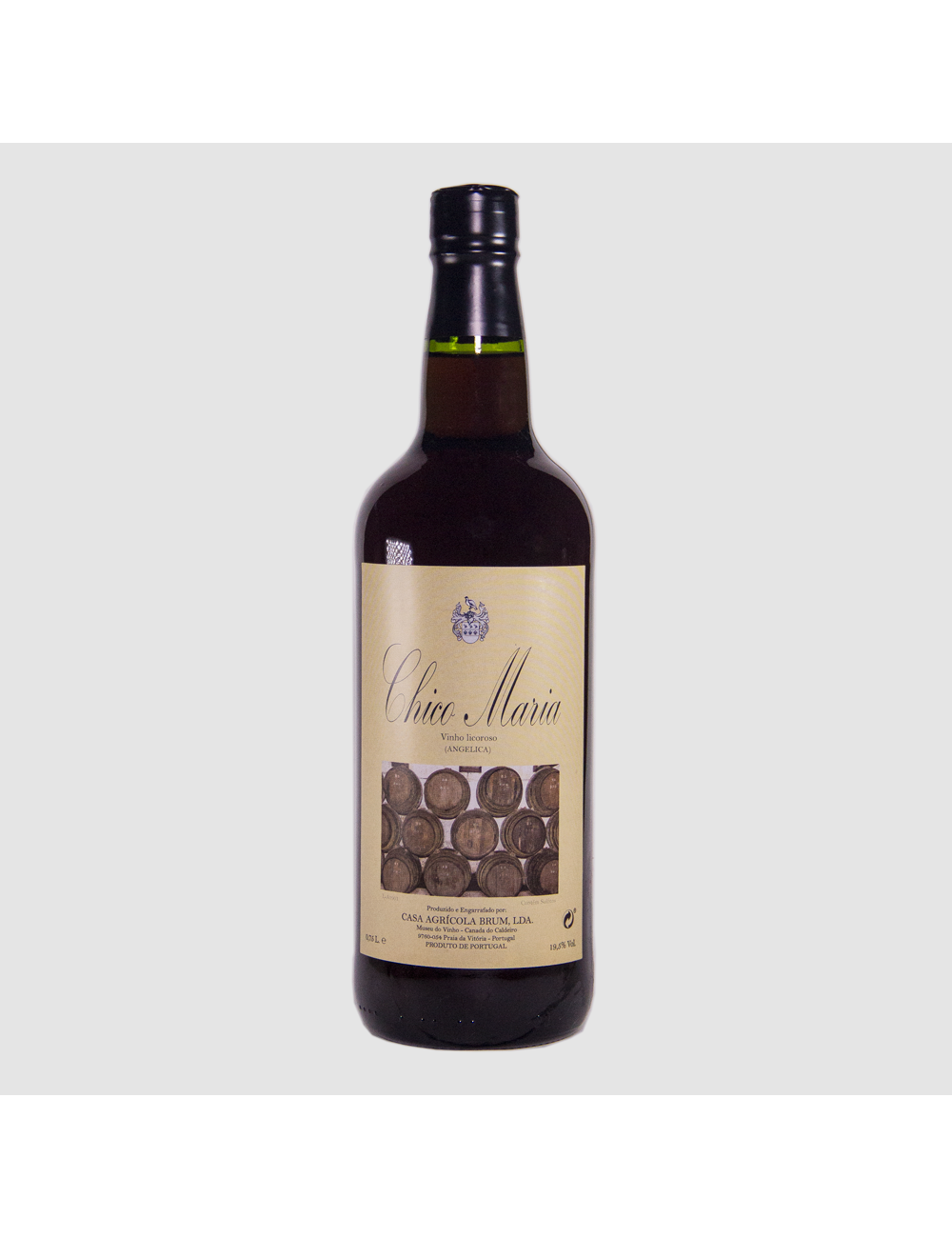 Liquorish wine grown in the north of the island of Terceira. Bottle of 750 ml.

Casa Agrícola Brum is a hundred-year-old wine-producing house founded by Francisco Maria Brum, an important person in the reconversion of the North Atlantic vineyard. Of Flemish descent, this Family has been dedicated to the production and promotion of this unique wine, born of disaggregated basaltic slags for 5 generations.

Founded in 1890, Casa Agrícola Brum has inscribed in its identity the genesis of wine. An ancestral flavor that arises in the region with the first Portuguese settlers increases in importance with the need to suppress the ships of the Indian Routes that docked in the city. The wine grows in "curraletas" formed by stone walls that protect the vineyards from the winds and the sea air, thus creating favourable conditions to the maturation of the grapes.

It has a straw color with greenish tones, with an elegant aroma of nuts (walnuts and hazelnuts), with highlights and some spices and with a dry, smooth, harmonious taste, with a persistent finish.

It is made from ancient castes.

Suggestions: drink fresh (around 8º), mainly as an aperitif, but also as a digestive.

Produced and bottled by: Casa Agrícola Brum, Museu do Vinho

ANGELICA - The name "Angelica" is a regionalism that designates a type of sweet liquorish wine very appreciated in the archipelago of the Azores and beyond.

Angelica is obtained through the use of sugary musts of Portuguese wines and alcohol, and later bottled according to traditional processes, perfected over the years, after a stage in Portuguese oak barrels.

Its golden straw color, unique flavor and aromas made Angelica a presence at the tables of great wine lovers. Similar to, to a certain extent, the famous Jeropiga of Portugal, the Angelica of the Azores was considered a "drink of the Gods" because of its unique production and being so difficult to find.

MORE INFORMATION ABOUT WINES OF THE AZORES

Liquorish wine (sweet) grown in the north of the island of Terceira. Bottle of 750 ml. 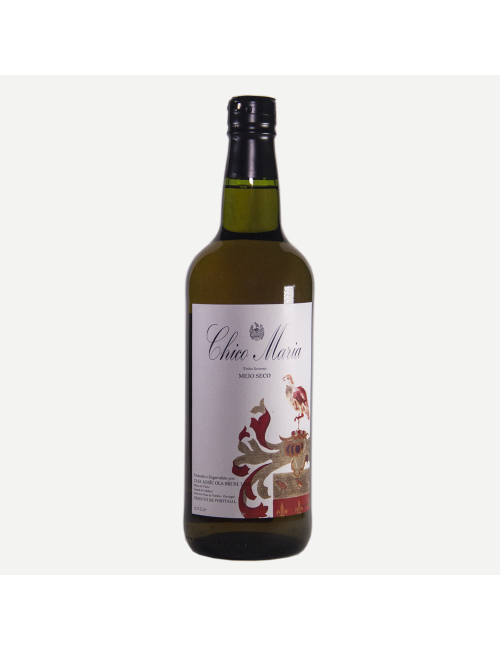 Liquorish wine (medium dry) grown in the north of the island of Terceira. Bottle of 750 ml. 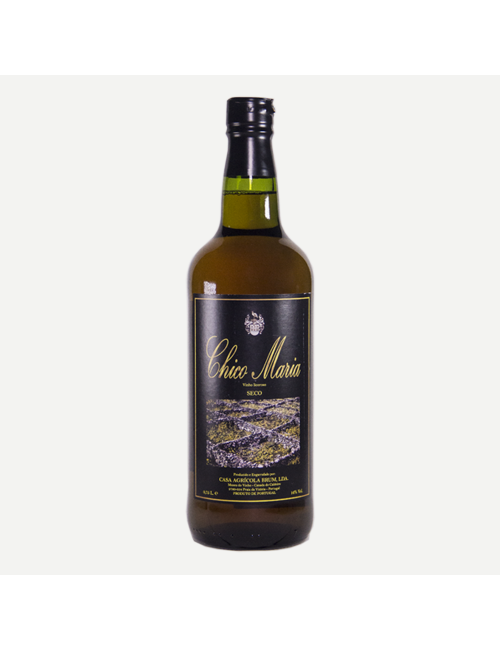 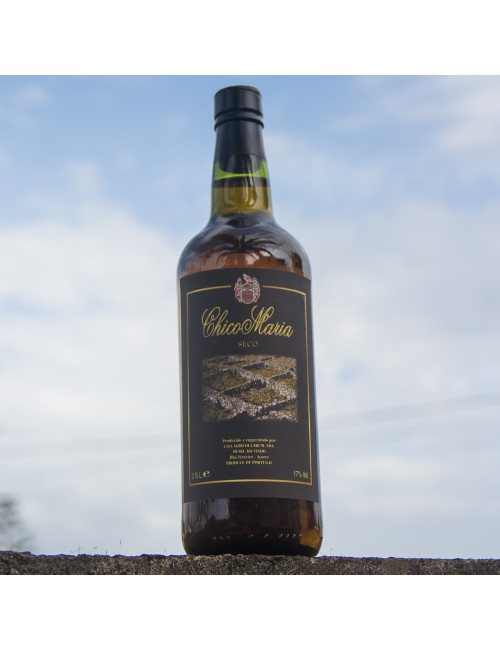 Liquorish wine (dry) grown in the north of the island of Terceira. Bottle of 750 ml.

This section contains products that are allowed to purchase only by adult individuals. Enter only if you are at least 18 years old.
Enter
Exit