Angelica from the island of Pico, produced by Adega de Sant'Ana, in the village of São Roque do Pico.

Angelica from the island of São Miguel, produced by "Adega de Sant'Ana", according to traditional recipe.

ANGELICA - The name "Angelica" is a regionalism that designates a type of sweet liquorish wine very appreciated in the archipelago of the Azores and beyond.

Angelica is obtained through the use of sugary musts of Portuguese wines and alcohol, and later bottled according to traditional processes, perfected over the years, after a stage in Portuguese oak barrels.

Its golden straw color, unique flavor and aromas made Angelica a presence at the tables of great wine lovers. Similar to, to a certain extent, the famous Jeropiga of Portugal, the Angelica of the Azores was considered a "drink of the Gods" because of its unique production and being so difficult to find.

MORE INFORMATION ABOUT WINES OF THE AZORES 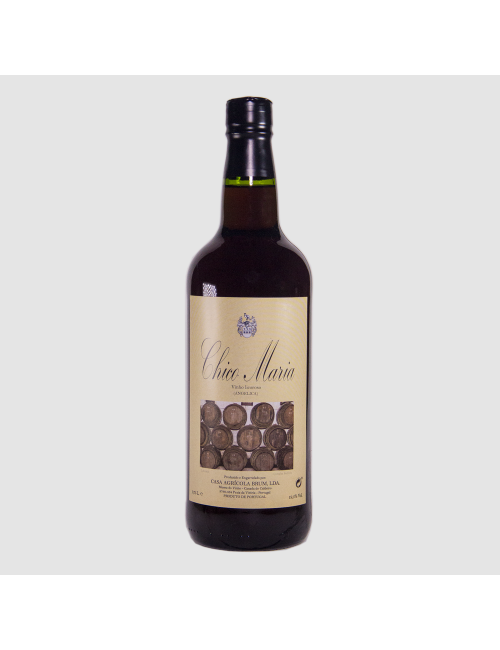 Liquorish wine grown in the north of the island of Terceira. Bottle of 750 ml. 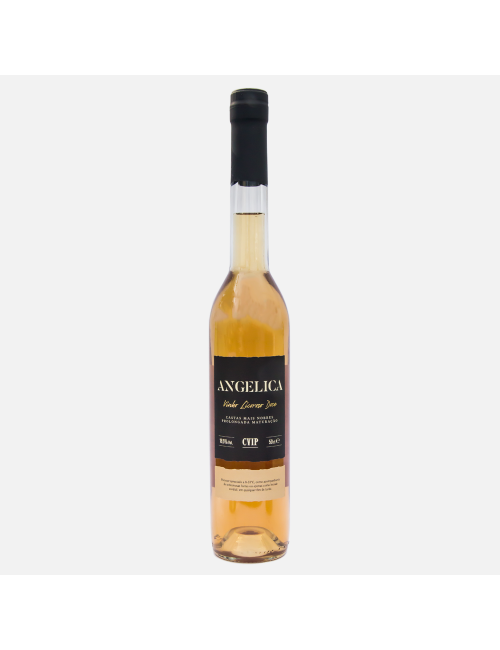 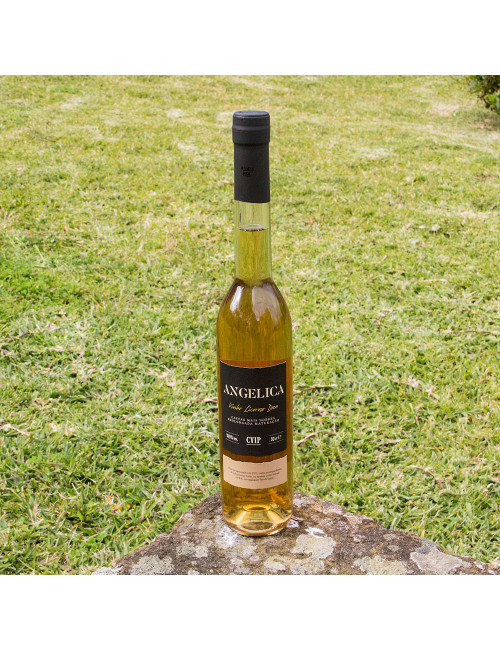 Angelica from the island of Pico, produced by Cooperativa Vitivinicola da Ilha do Pico. 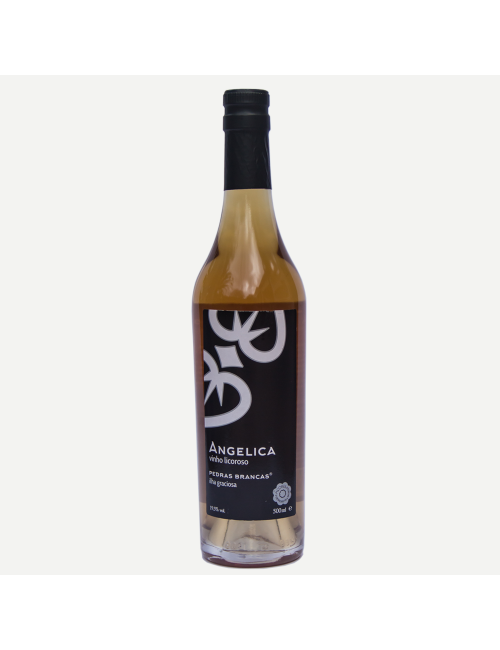 Angelica from the island of Graciosa, produced by the Cooperativa Vitivinícola da Ilha Graciosa. 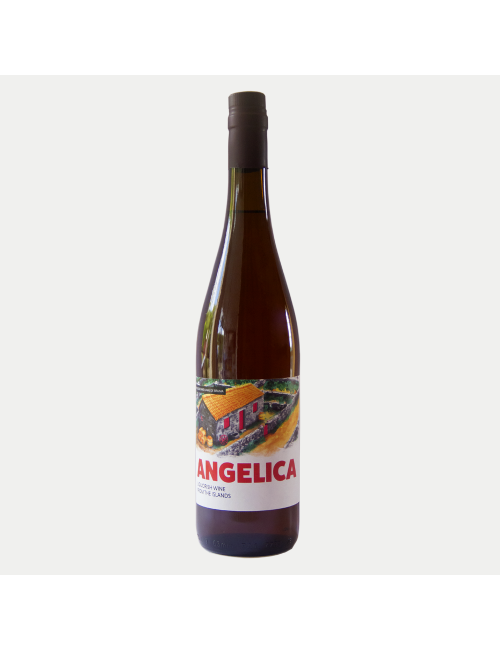 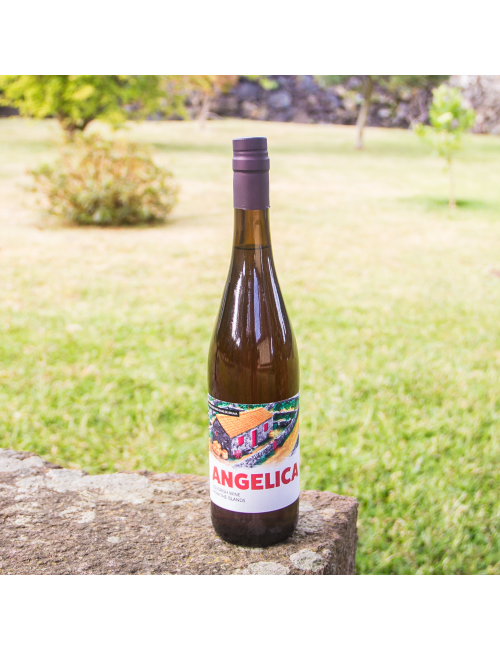 Angelica produced by AM Costa. Bottle of 750ml.

This section contains products that are allowed to purchase only by adult individuals. Enter only if you are at least 18 years old.
Enter
Exit