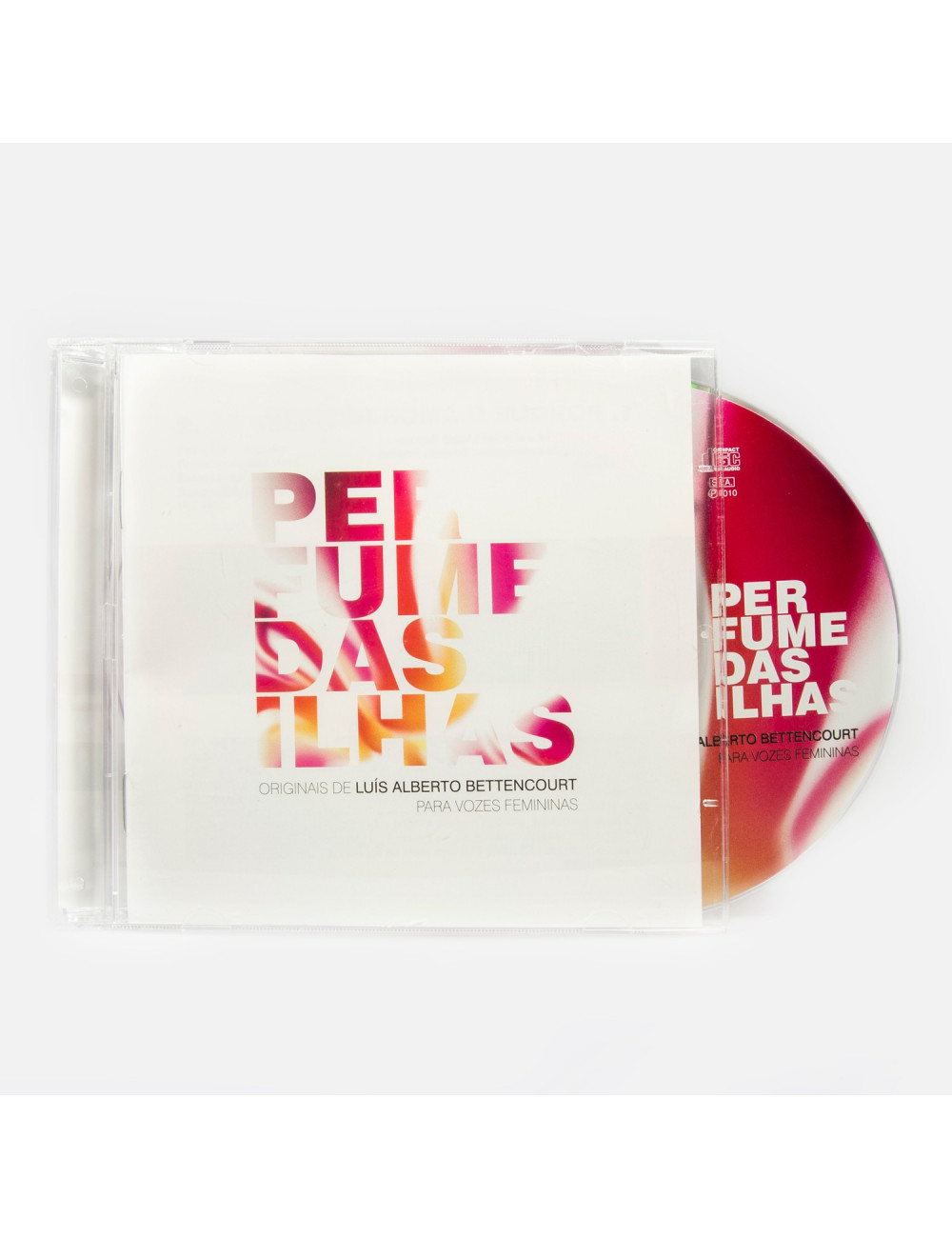 Album by Luís Alberto Bettencourt, made up of songs for female voices.

About the author: Luís Alberto Bettencourt was born in Ponta Delgada, São Miguel Island (Azores), where he currently lives. He is professional musician and composer, and maintains a constant activity in the dissemination and development of new musical styles, often within acoustic atmospheres. He is one of the most established and respected Portuguese musicians, and has a career spanning over 40 years of experience related to the music, not only in the Azores, but also in places he has played, such as Guinea-Bissau. 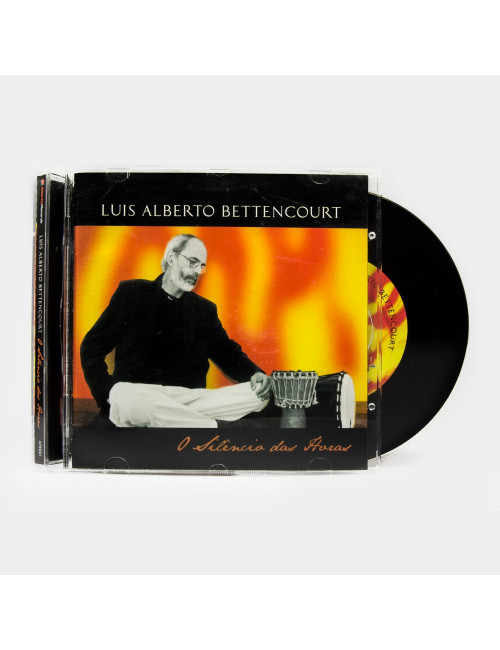 Album by Luís Alberto Bettencourt, musician and composer from the island of São Miguel.