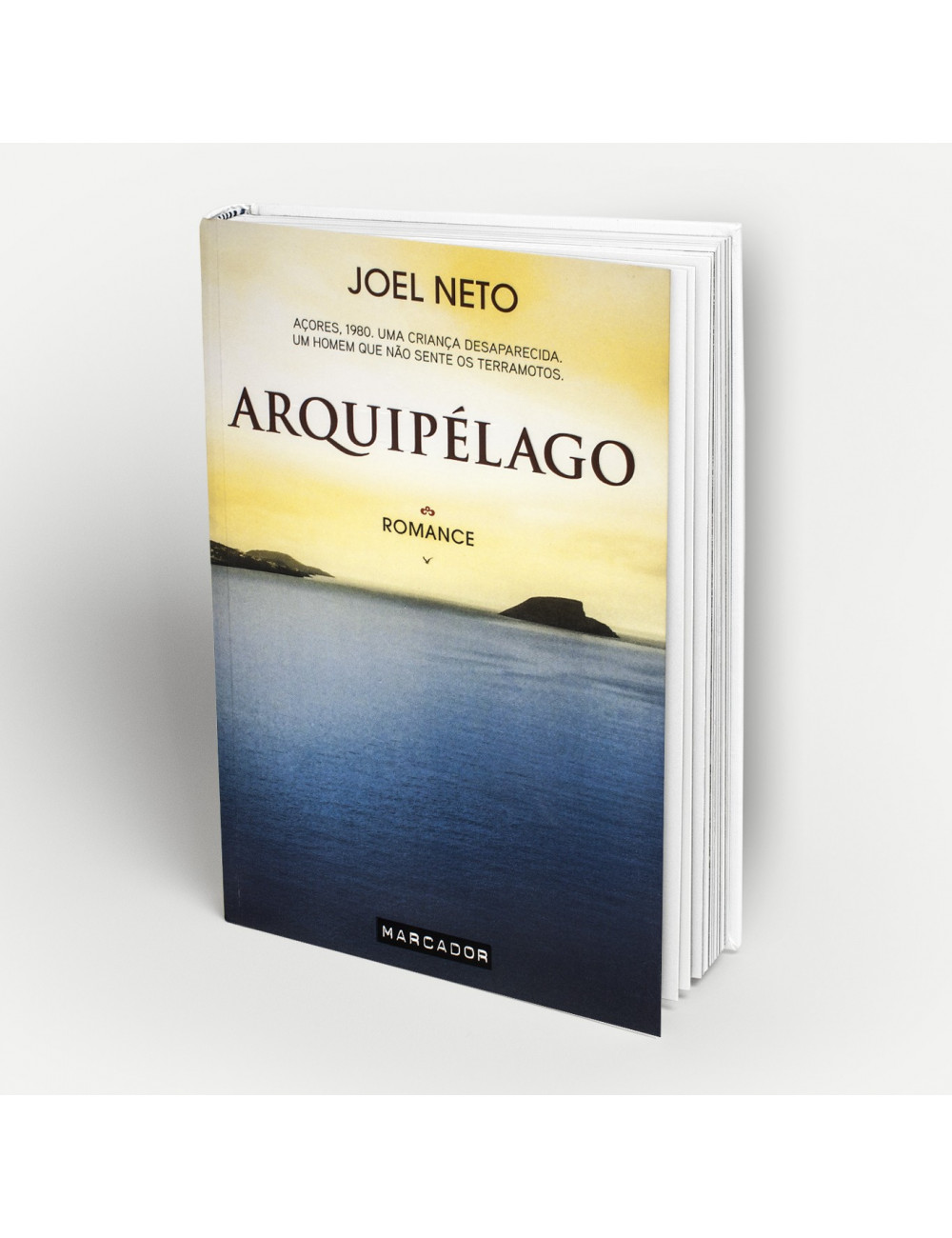 Azores, 1980. A missing child. A man who does not feel the earthquakes.


When a great earthquake shakes Terceira Island, little José Artur Drumonde realizes that he can not feel the earth shaking under his feet. Inexplicable, this mystery will accompany him throughout his life. But in the meantime, it is time to participate in the reconstruction of the island, a task that has a sense of mission, because of the life and teachings of his grandfather.

Already a university professor, carrying the baggage of a broken marriage and a career at risk, José Artur returns to the Azores. During the remodeling work of his grandfather's house, a corpse is discovered that will take him in search of the family's secrets, the hidden history of the archipelago and a ritualistic sect echoing the myth of Atlantis. But it is in the hatreds that separate two rival clans that the professor will try to discover all that the years, the insularity and the debris of the great earthquake had buried ...

Using the narrative mastery and the literary plight of the classics, as well as a special gift to bring to life the places, the people and the History of the Azores, Joel Neto presents the novel Archipelago, in which the island is also a protagonist. 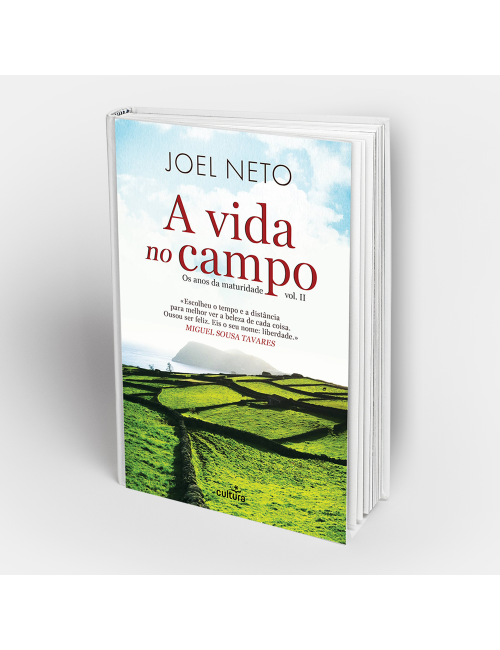